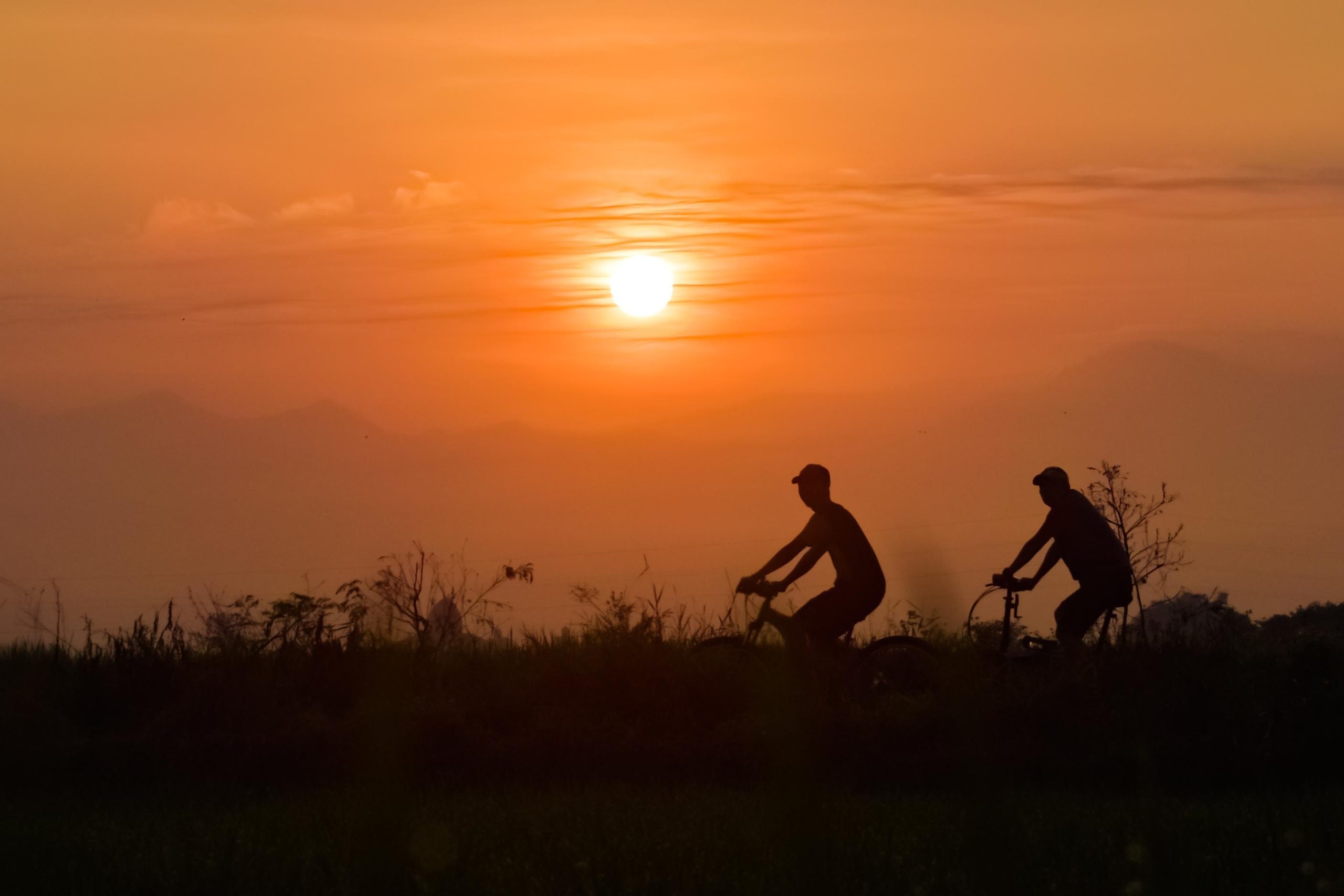 Have you ever wanted more energy to push further during a marathon day of mountain biking?

Keep reading, then visit ASO Mammoth for the best outdoor gear and rentals in Mammoth Lakes!

As you can see here, e-bikes are allowed on paved multi-use trails, like the Lakes Basin path, running throughout the town. That opens up several roads and paths in the area where you can enjoy the beautiful mountain and lake views.

It’s important that you ride safely while on an e-bike or any bike for that matter. Make Sure that you:

There are several paths in the Mammoth Lakes’ area where e-bikes are not allowed. Although there are maps that mark where e-bikes are allowed and where they aren’t, the easiest way to tell is by reading the signs at the trailhead.

If it says the trail is non-motorized, then you cannot ride an e-bike on it. Please do not try to ride e-bikes on non-motorized trails. It’s important for the safety of other bikers and hikers that the bikes on these trails stay at safe speeds, so by staying off them you can keep us all safe!

Want to ride your e-bike on serious mountain biking trails? Mammoth Bike Park has you covered!

Mammoth Bike Park has dozens of trails that range from beginner to expert, but they also have an area set aside specifically for e-bikes. On top of that, you can rent an e-bike from the park if you either don’t have one or want to try riding one!

We’re big fans of the trails at Mammoth, and the fact that they’re one of the only bike parks allowing e-bikes on some of their trails makes us even more grateful to have it in our back yard. See what we mean by visiting Mammoth Bike Park!