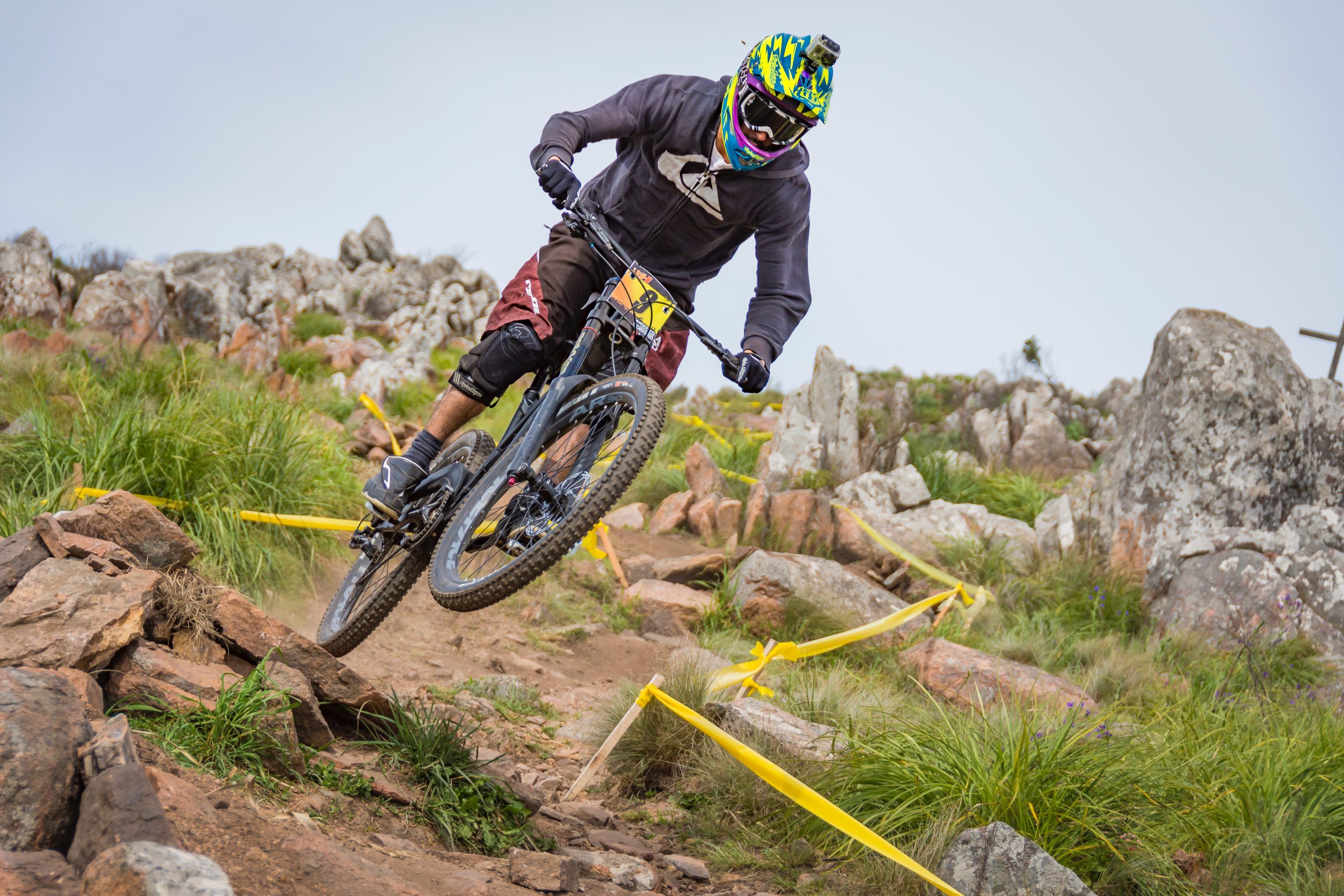 When Does Mammoth Mountain Open for Mountain Biking?

One of the reasons we love working and living in Mammoth Lakes is the fact that it’s a four-season outdoor sport paradise. Nothing represents just how much there is to do outside better than the fact that once Mammoth Mountain closes for the ski season, it quickly becomes one of the best mountain biking resorts in the entire country.

Check it out and stop by ASO Mammoth before you ride for all your mountain bike rentals and gear in Mammoth Lakes!

One of the tradeoffs of mountain biking around ski trails and using ski lifts to get back to the top is that you must wait for the snow to melt completely before you can ride. At most ski mountains that means you can bet on mountain biking in May and even April in low snow years. At Mammoth Mountain though, high snowfall and late season storms can push the opening for mountain biking all the way into June and beyond.

For that reason, there isn’t a set day every year that Mammoth Mountain opens for mountain biking.

When Mammoth Mountain Opens for Mountain Biking in 2022

The 2021/22 winter season started off with several huge storms that pounded the area throughout December. However, afterwards there were not many major storms. As a result, Mammoth Mountain is scheduled to have the final run for the season on May 27th.

You can be sure that you’ll be able to mountain bike at Mammoth Mountain on May 27th this year, but that doesn’t mean the entire mountain will be open since all the snow may have not melted on the bike trails yet or late seasons storms can drop more snow that will stick around past opening day.

Will I be Able to Mountain Bike in Mammoth Lakes in May?

Just because Mammoth Mountain is still open for skiing doesn’t mean that you can’t ride around the rest of Mammoth Lakes.

As you would expect, the higher you go the more snow you’ll find on the area’s mountain biking trails. For example, you’ll be able to ride through the Lakes Basin before you’re able to ride up to Minaret Vista. Or, you may find the best mountain biking is currently found even further away around Bishop thanks to its lower elevation.

Trail conditions vary from year to year, so the best way to stay up to date on when you can mountain bike in Mammoth Lakes is by following those in the know on social media!

Mammoth Mountain, Mammoth Lakes, and, of course, ASO Mammoth all keep visitors up to date on what’s happening in Mammoth Lakes. Give us a follow to be in the know and access the best mountain bike and bike rentals in Mammoth Lakes!