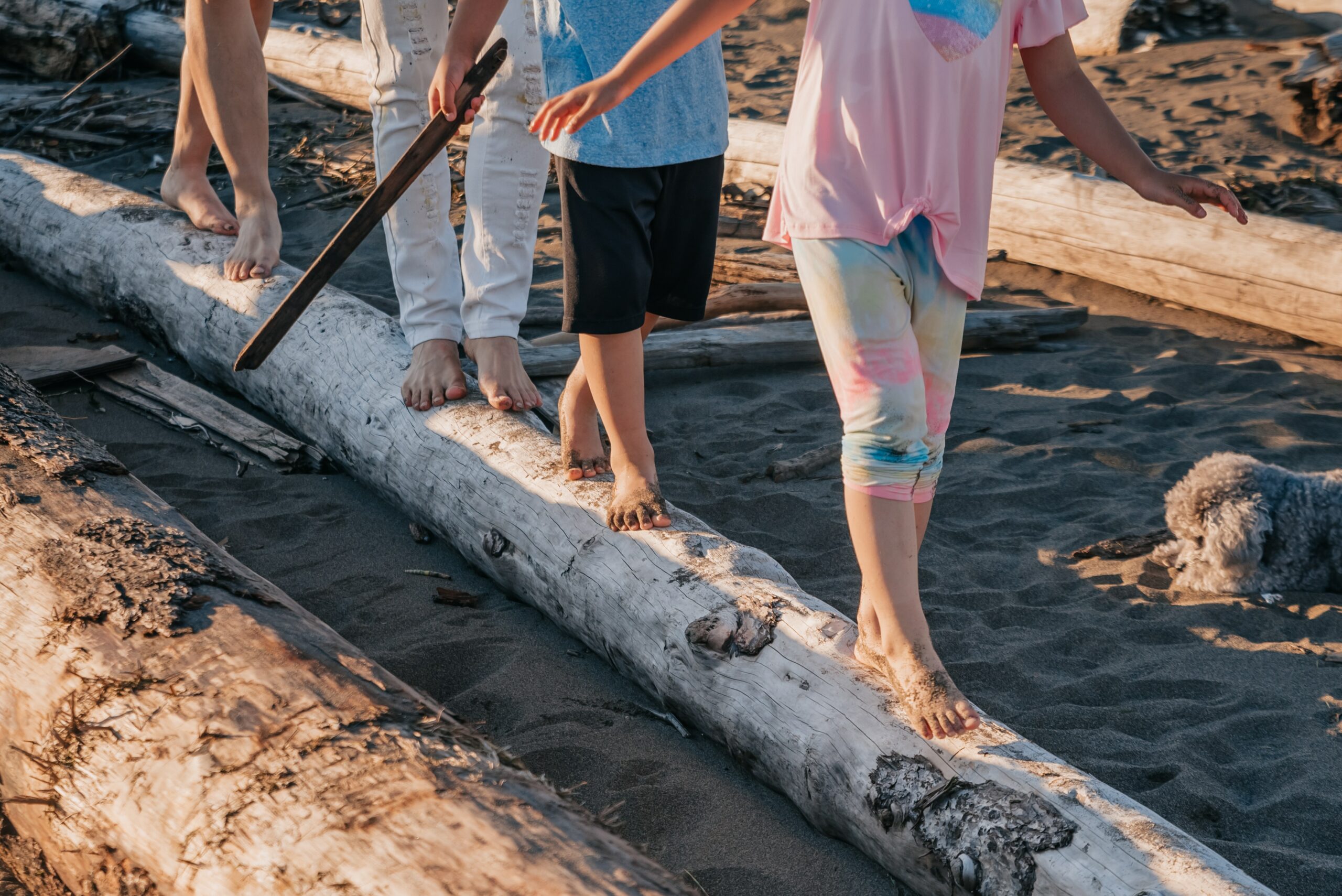 The deep and steep terrain at Mammoth Mountain brings people from all over the world to Mammoth Lakes during winter and spring, but what makes our home a year-round outdoor paradise are the national forests that surround it.

That’s why the recent announcement that all California national forests were being closed due to extreme fire danger was such a blow to everyone in Mammoth Lakes.

If you’re unfamiliar with Mammoth Lakes, then you may not know just how intertwined national forests and town boundaries are. For example, Mammoth Bike Park, the Scenic Gondola, and Tamarack Lodge are all currently closed due to the closure of the national forests. The Lakes Basin and the paths leading into it are also included in the closure.

Of course, with the closure of the national forests comes the closure of all the trails in them as well. That means that many of the most popular hikes near Mammoth Lakes, like those in Inyo National Forest, are currently closed.

The good news is that these closures are temporary and precautionary. The closure is only scheduled to last until September 17th, and there are no fires threatening Mammoth Lakes now.

Despite the national forest closure, there is still plenty to do outside in around Mammoth Lakes.

For example, within town you have two choices for golf with Snowcreek Golf Course and Sierra Star Golf Course. At both courses you’ll get sweeping views of the mountains and a competitive course perfect to see if golf balls really do fly further at high altitude.

Of course, Yosemite National Park is also still open and the pass that connects the Mammoth Lakes area and Yosemite, Tioga pass, is also open. You do need a reservation to enter Yosemite, but the reservation and drive are more than worth it to see the jewel of American conservation. Bodie National Historic Park and Mono Basin National Forest Scenic Area and Visitors Center are also still open!

There are also public facilities open in Mammoth Lakes like Whitmore Pool (for swimming laps only) and Volcom Brothers Skate Park.

Which Lakes are Still Open?

Mammoth Lakes is just as famous for its fishing as its snow, so the closure of the lakes in the National forests is especially disappointing for anyone who had a fishing trip planned in Mammoth Lakes. Even though the Lakes Basin and other lakes in the national forests are closed until September 17th, there are still other bodies of water open for fishing and paddling.

The Lakes that are still open are:

Which Events Are Still Happening?

There are also still exciting events happening in Mammoth Lakes all September long.

You can also test your endurance at the Mammoth Trail Fest by hiking up Dragon’s Back Trail to the summit of Mammoth Mountain on September 25th!