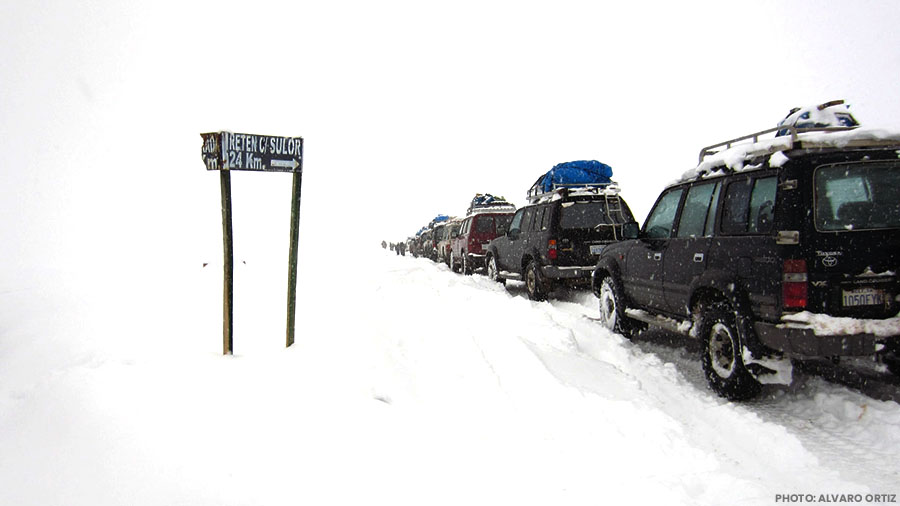 It’s easy to get tunnel vision when planning your trip to Mammoth Mountain due to the sublime terrain and snow that awaits you. Your focus can get even narrower if a storm forecast for the area makes you start to imagine making turns in legendary Mammoth Mountain powder.

If your tunnel vision gets too narrow though, you might just forget that you have to get to the mountain before you can ski or snowboard.

If heavy snow is in the forecast for your trip to Mammoth Mountain, then there’s a chance that you will run into a chain control on your drive in. If you don’t know how to apply chains or snow cables though, you could lose time on the mountain or even face dangerous driving conditions. We’ve written about installing chains and what chain controls mean for Mammoth Lakes before, but today the ASO Mammoth team is shedding more light on the subject by explaining the difference between snow chains and cables. Check it out below ahead of your drive to Mammoth Mountain!

Snow chains and cables both add traction to car tires so they can get better traction in heavy snow conditions. Although they work best in different conditions, it’s a good idea to have either one in your car or garage all the time. You’ll only need them if driving during heavy snowfall, but once you need chains or cables you need them to drive safely so it’s better to be safe than sorry.

You should also practice installing chains and cables before you’re forced to by poor road conditions. When a chain control order is put in place on the highways leading to Mammoth Lakes, drivers are required to install them before driving past checkpoints leading into town. If you’re unfamiliar with installing chains or cables and you hit a chain checkpoint, then your first time could be on the side of a highway in poor weather with other drivers passing you by. That’s a dangerous situation, so do yourself a favor and practice installing whatever traction device you use so that you spend as little time on the side of the road as possible.

The different designs allow snow chains to give better traction than cables in heavy snow conditions. Snow chains are also more durable than cables, so if you plan on using them often then they could be a better long-term investment.

However, snow chains are harder to install on tires than cables. Snow chains can also cause more damage to a vehicle and road if they’re installed or used incorrectly. That’s why anyone driving with snow chains installed on their tires must drive under 30 mph at all times. Lastly, snow chains also perform better on vehicles with higher clearance like SUVs as opposed to a sedan. 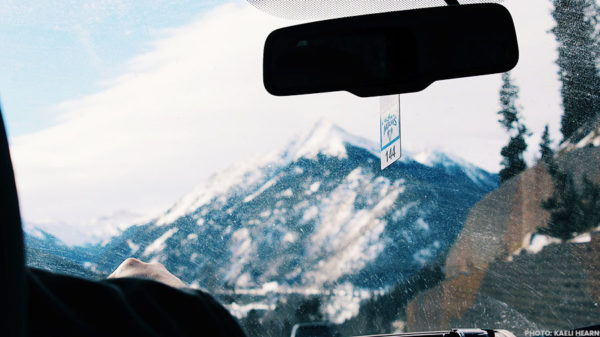 Which is Right for You?

Snow chains perform best in heavy snow and last longer than cables, so if you live somewhere with heavy snowfall every year then snow chains may be a better choice for you. Meanwhile, snow cables might be better for people who run into snowy roads less often and are unfamiliar with installing traction devices on their tires.

Click here for more information on chain controls and California laws on traction devices. Drive safe, and don’t forget to stop by ASO Mammoth for the best winter gear in Mammoth Lakes!