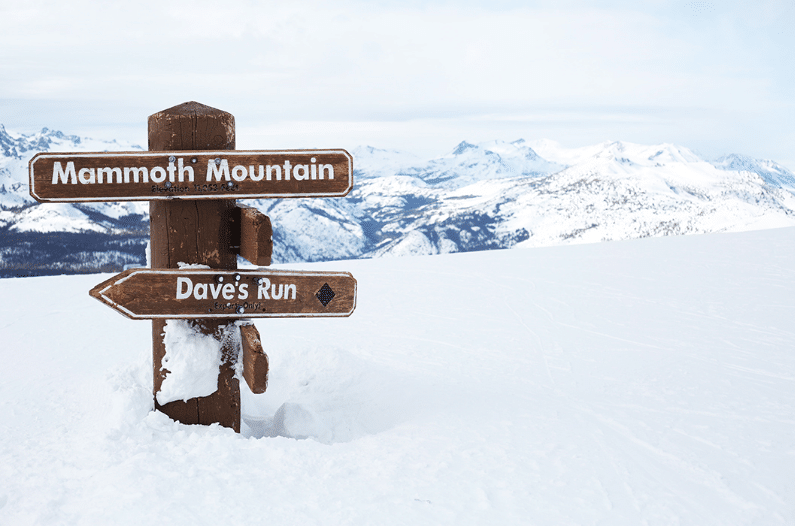 Living in California has it’s perks.

You have the ability to surf and snowboard in the same day if you wanted to! Not everyone can say the same. Out-of-towners headed to the mountains often look at two factors when deciding what mountain to venture to. It all depends on 1. distance and 2. conditions.

The two most common resorts that visitors frequent  from LA is either Big Bear or Mammoth Mountain, whereas people from San Fransisco will choose between Tahoe and Mammoth Mountain. This begs the question, why is this?

Mammoth Mountain remains a top choice for seasonal tourists because of its conditions. On average, Mammoth receives an estimate of 400 inches of snow whereas other local resorts like Big Bear only receive about 100 to 200 inches.