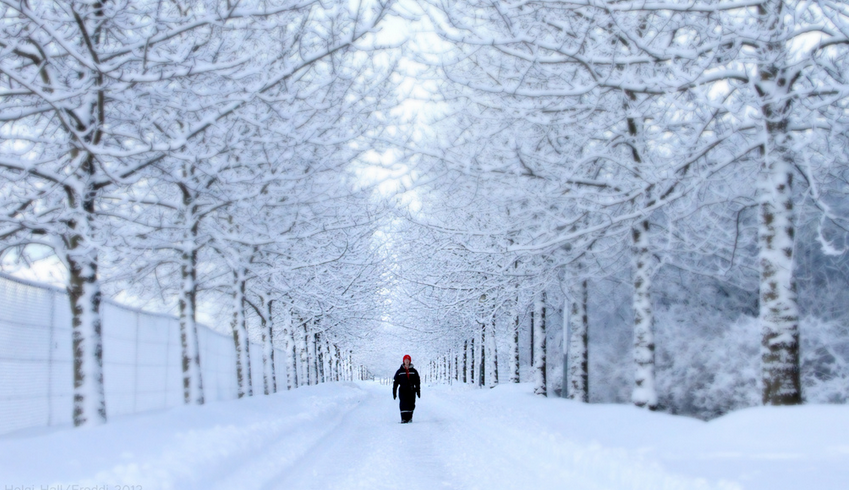 If you haven’t noticed, the spring warm up has arrived and is hitting Mammoth Mountain hard.

While the temperatures are warm and comfortable, there is still plenty of great skiing all around the mountain thanks to deep coverage from this year’s record-setting winter.  If you’re heading to Mammoth Mountain this weekend, keep reading the ASO Mammoth Weather report to see what you can expect at Mammoth Mountain!

Snowfall Totals from This Season

It looks like the last significant snow has fallen for the 2018/19 season, so let’s remember it month by month and appreciate just how much snow fell this year.

The season started off fast with 55 inches falling in November and another 26 falling in December. However, once 2019 began things got serious with 93 inches falling in January ahead of a monstrous 207 inches falling in February for the snowiest February on record. Although things slowed down after February, March still came in with 68 inches followed by 11 inches so far for April.

For comparison, there was only one month (March 2017-142 inches) from last season that had more snow fall than in November of this year. Despite the fact that the 2017/18 season had snowfall as early as September the 2018/19 season simply blew it out of the water in terms of total snow, which means there is plenty for you to ride into spring on this weekend.

Friday: Bring a towel and sunscreen if you’re planning on visiting Mammoth Mountain on Friday April 26th, as the weather is looking warm and sunny with a high of 66˚ and calm winds between 5 and 10 mph. Although temperatures will dip down to 34˚ at night, you can expect plenty of soft and slow snow on the mountain.

Saturday: The same goes for Saturday the 27th as temperatures will rise to a high of 64˚with sunny skies. Although the winds are expected to pick up and gust as high 20 mph, you can still expect a pleasant day on the mountain with the low dipping down to 34˚ once again at night.

Sunday: The sunny skies will give way to clouds on Sunday April 28th. With the clouds comes a 20% chance of rain showers thanks to a high of 61˚. That chance of showers will increase to 30% going into Sunday night as the low temperature only drops to 37˚.

The main thing to note for this weekend is that it is the last weekend Eagle and Canyon Lodge will be open until next season. If you have any favorite runs accessible by the lifts in the area, then this weekend is your last chance to hit them this year.

However, it is also worth reminding you that the spring weather has made the snow more unpredictable. While the groomed runs will mostly be soft, wet snow that will slow you down as you ride there are still ice and hard snow all around the mountain. Pay attention to where the sun has hit while on the mountain and always keep an eye out for rough conditions that could cause a fall. Otherwise, keep your skis and snowboards waxed so you’ll keep sliding even though the snow is slow!