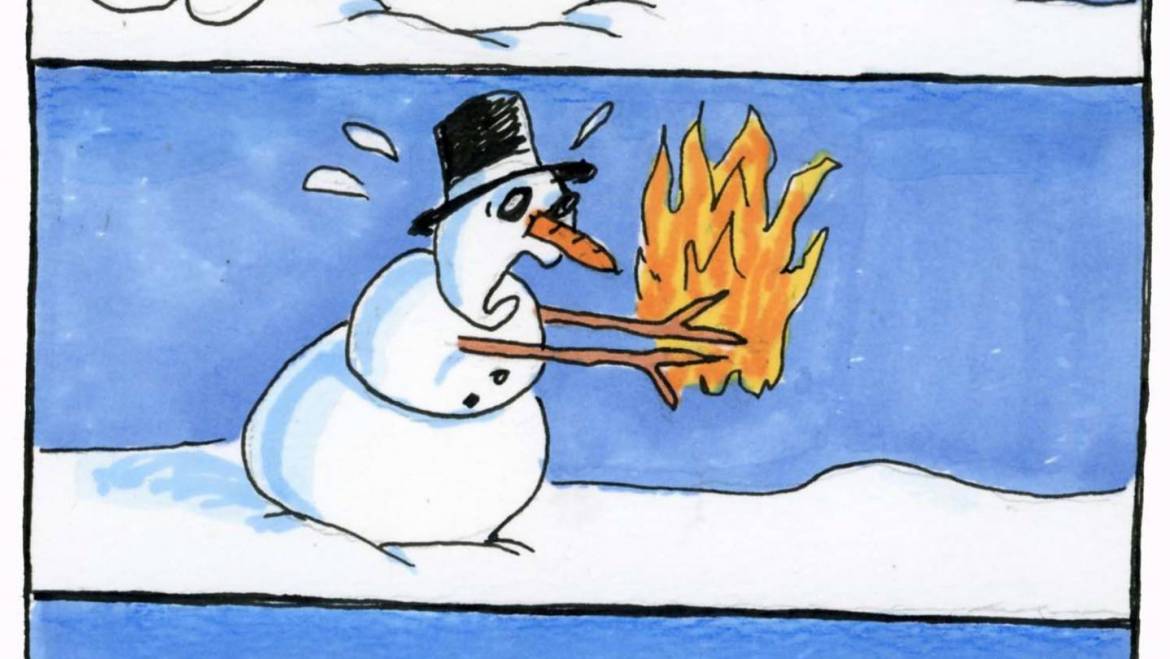 Spring may have sprung in Southern California where the wet winter created an epic super bloom, but in Mammoth Lakes Winter is still king.

As March rolls towards April, you can typically expect warmer temperatures to thaw the mountain and the winter storms to ease up, but just as it has all year the snow keeps falling. The result is possible late March powder days, but if you want to take advantage of possibly the last powder of the year you’ll need to check out the ASO Mammoth weekend weather report to know when and where you can find the best snow at Mammoth Mountain.

Even though more snow is falling the temperatures are rising, so if you want to catch the last few days of winter skiing plan your trip to Mammoth Mountain today!

The Mammoth snow machine finally slowed down last week with the last accumulation of 5 inches falling on March 10th. Since then temperatures have remained chilly with highs around freezing, and this weekend looks to be more of the same but with a little more snow to play in thanks to a system that dropped 7 inches on Wednesday the 20th and another inch on the 21st.

Friday: For Friday the 22nd, you can expect a cloudy but pleasant day with a high of 30°. Clouds will be gathering over the area throughout the day with winds topping off around 15 mph during the evening and 10 mph during the day. Those clouds will bring snow with them, as the forecast calls for temperatures to drop to a low of 20˚ during the night and snow to fall sometime after 11:00 pm. While the temperature will drop, the winds will rise gusting at 25 mph during the night and blowing around the 1-2 inches of expected snowfall for Friday night.

Saturday: The snow and colder temperatures will stick around for Saturday with partly sunny skies, a high temperature of 25˚, and wind gusts up to 30 mph. Although only 1-3 inches is expected, Saturday’s snow on top of what fell Friday night and Wednesday will make for good skiing and possibly powder during the day. Snowfall will slow down as the day goes on though, and by Saturday evening the skies will be mostly clear with a low of 12˚.

Sunday: The winter weather will move on Saturday and leave Sunday sunny and warm with a high of 30˚. Although that high is still relatively low, with the strong sunlight and temperatures nearly rising above freezing you can expect soft snow on the mountain and melt in the streets. Plan you day accordingly and be ready for icy slopes on Monday morning as the low temperature for Sunday night is forecasted to be 17˚.

Spring temperatures are working their way into the forecast, and that means runs in the sun will be softening up.

Plan your day around where the sun is and what conditions are like across the mountain. If you want to take on an aggressive slope, wait until the sun has softened it up to make setting your edge easier. On the other hand, avoid runs that have either not had a chance to thaw or have frozen again after the sun has moved on. You won’t have to worry about ice on most of the runs at the base of the mountain, but it’s good to be aware of as the temperatures rise and fall!