Amazed by The Go Pro Max? Here’s How it Works

HomeGearAmazed by The Go Pro Max? Here’s How it Works 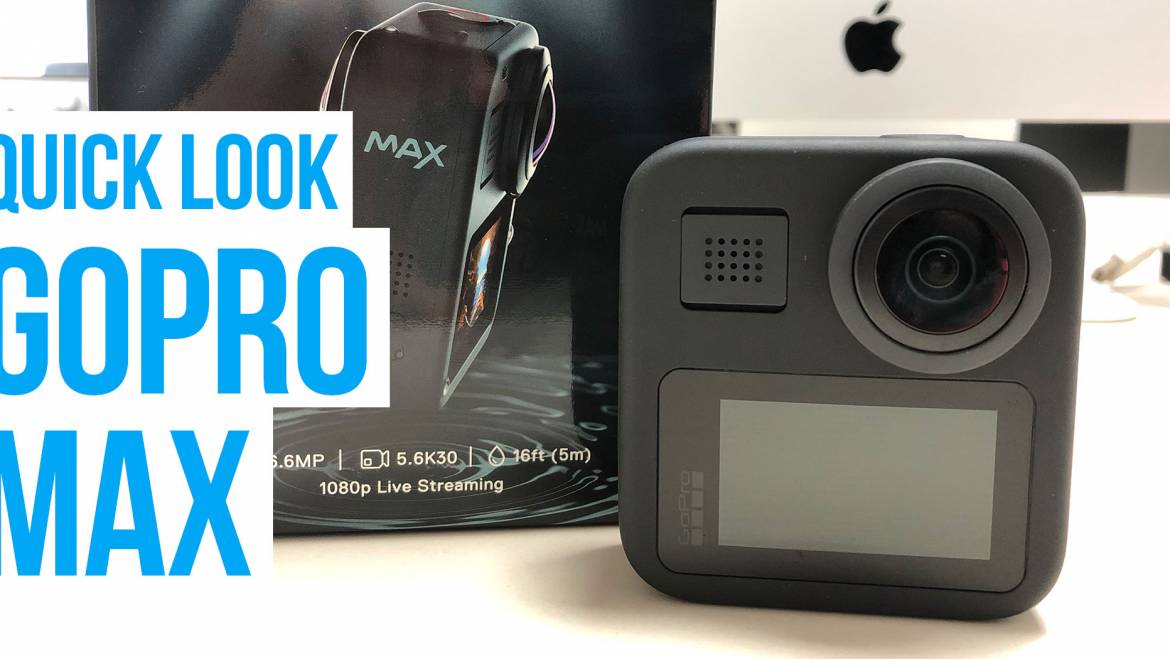 Whether it’s through a post your friend put up on social media or a professional edit with the best riders in the world, you’re bound to see more and more stunning videos shot on the Go Pro Max as we get deeper and deeper into winter.

Once you see Go Pro Max footage, you probably won’t forget it due to the crisp image, stable motion, and of course, the 360-degree footage. Don’t know what any of that means? Keep reading to find out why you’ll likely be seeing a Go Pro Max on your next visit to your local ski mountain.

Why Does the Go Pro Max Look Different?

Although the Go Pro Max does shoot regular 2D footage, the thing that makes it special is its ability to shoot in 360 degrees. If you haven’t seen 360-degree footage before, it is video that shows all 360 degrees of a picture so that a viewer can see in front, behind, below, and beneath an image.

360-degree cameras work by capturing footage of all 360 degrees from a cameras placement and then stitching each angle into one image, and they’ve been around for a few years. However, what makes the Go Pro Max special is how clear and stable the footage is.

For this reason, Go Pro Max’s are an excellent way to get unique footage of a ski or snowboard run that is also stable enough to not be disorientating and clear enough to see each and every detail.

Although the ability to shoot 360 degrees will get people’s attention, before you think about purchasing a Go Pro Max you should consider a few of the device’s technical details.

For example, the Go Pro Max has an improved SD card system, can livestream in 1080p, and also has an added shotgun mic that contributes to the 6-mic array for audio recording. When you don’t want to shoot in 360 degrees, the Hero mode can be accessed from the color touchscreen. The Go Pro Max also shoots 360-degree footage in 5.6K and has an app that makes viewing and sharing footage a snap.

However, some reviewers have pointed out that the Go Pro Max’s biggest claim to fame is its ability to shoot in 360 degrees, so if you don’t intend on taking advantage of that mode then do your research before purchasing this camera.

The Real Fun Happens in the Edit

If you see a Go Pro Max edit and fall in love with what you see, don’t think that you can go out on a run and have that type of footage as soon as you get to the bottom of the slope.

You must edit your footage before it’s ready to share, and if you’re unfamiliar with film editing it will take some time to get the hang of making detailed edits. However, the Go Pro app allows you to edit footage easily from your smart phone, so this device remains user friendly.

Ride with Caution While Filming

If you decide you want to film with the Go Pro Max, please remember to use caution while filming.

Although helmet and chest mounts allow skiers and snowboarder to focus on the slope, many people choose to film themselves with a pole mount or film their friend. If you’re filming yourself or someone else, make sure that your focus is always on staying safe before getting the best shot possible to avoid accidents!