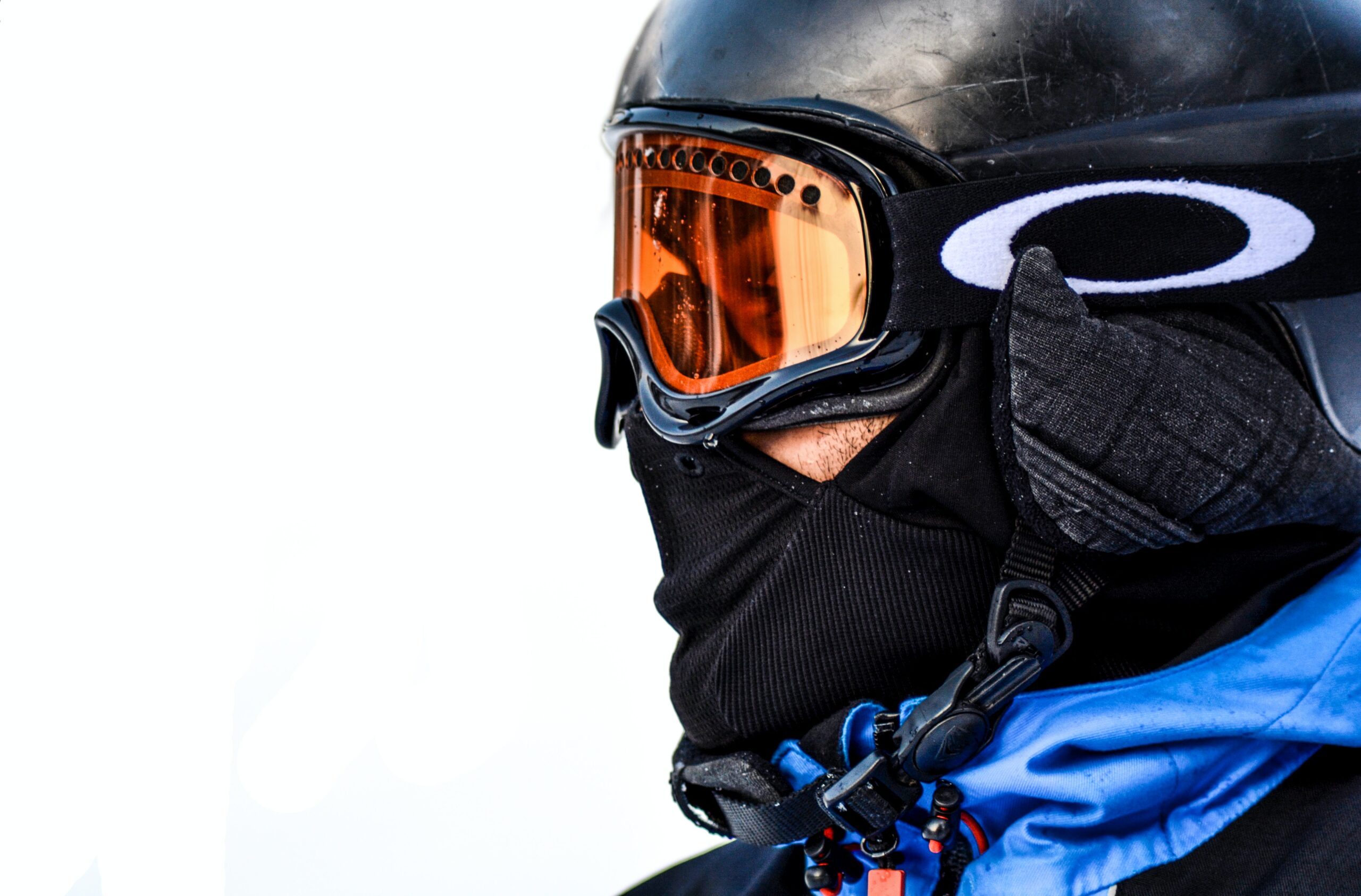 Your Guide to Riding Mammoth Mountain on a Weekday

With over 3,500 acres of skiable terrain, there’s enough terrain at Mammoth Mountain for even the most crowded holiday weekend. All those crowds need lifts to get to the terrain though, and even a mountain as large as Mammoth doesn’t have enough chairs and lifts to keep the lines from getting long on peak weekends.

Experienced skiers and snowboarders will tell you that the best way to avoid long lift lines is by riding on weekdays when the average workday keeps most people away from the snow. The team at ASO Mammoth has made our average workday a day in Mammoth Lakes, but even we know that a weekday off is rare for most. That’s why we’ve listed what you need to know to make the most of your Mammoth Mountain weekday visit below. Check it out, and then stop by the ASO Mammoth shop for the best ski and snowboard rentals in Mammoth Lakes!

There’s never a bad time to ride Chair 22 at Mammoth Mountain. After all, its mid-mountain location, steep and deep terrain, and quick lift service means that this lift is one of the best places to avoid crowds on peak days.

During the week though, you can have all the terrain off Chair 22 to yourself. Little to no lift lines, empty slopes, and deep snow are every skier and snowboarders dream, so make a point to hit Chair 22 during your weekday visit to Mammoth Mountain!

Explore Near the Base Lodges

Unless you’re new to skiing or snowboarding, you should generally avoid the runs around the base lodges. They’re mostly for beginners, short, and the first places to get crowded on a peak weekend or even a regular weekend.

However, during the weekdays the runs around the base lodges are mostly open and the lift lines are manageable, making them an option to ride at. You don’t need to ride the green trails off discovery chair, but you can explore the areas you would never ride otherwise like the trees leading down to Eagle Lodge or the Village Ski back trail.

Have fun with it, and when you’re recommending a place to ride for beginners at Mammoth Mountain you’ll know exactly where to point them!

Try Out New Runs All Over the Mountain

It’s hard to ride everywhere at Mammoth Mountain due to the amount of terrain, so if you get a chance to ride while there are little to no crowds then take advantage by exploring where you haven’t ridden before!

For example, the backside of the mountain is mostly intermediate runs, and it’s the first place to get hit by high winds, which is why not everyone rides there. Still, you should since all Mammoth Mountain terrain is good terrain. Just like with Chair 22, since many people don’t ride the backside on a regular day it will feel like you have the entire mountain to yourself on a weekday.

The runs near the summit are also a great choice to ride during the weekday. The steep slopes and exposed features of the summit trails are hard to ride on their own, but when there are crowds on them it can be extremely stressful. If you’re at Mammoth on a weekday, take advantage of the empty slopes near the summit and push your skills!