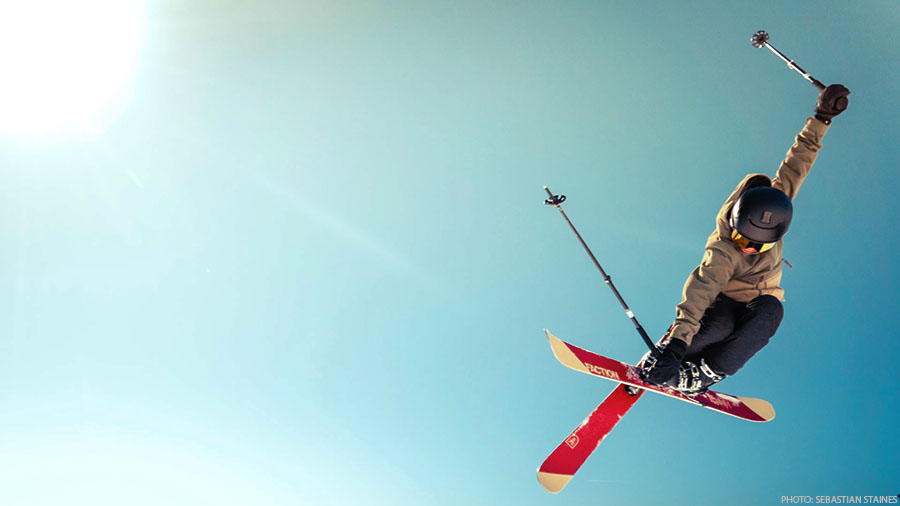 We’re lucky enough to have excellent spring skiing at Mammoth Mountain, so we want to help you enjoy it as much as we do. To help you plan your spring trip to Mammoth, we’ve listed what you need to know about when Mammoth Mountain close for the season below. Check it out, and stop by the ASO Mammoth shop for the best ski and snowboard gear in Mammoth Lakes!

In most years, April is the last month to see significant snowfall, but that doesn’t mean that the mountain closes in April or even May. When Mammoth closes depends on how much snow fell during the winter and spring, as well as the weather. The mountain has stayed open until August before, but that was because over 600 inches of snow fell that season with even an inch and a half falling in June of that year. In other years where the mountain gets less snow, closing day may fall in mid to late May. Most people will have guesses as to when the mountain will close, but no one knows for sure until late in spring.

How Do You Know When the Mountain Will Close Then?

Even though no one knows when the mountain will close until well into spring, you can still have a pretty good idea based on winter snowfall. In heavy snowfall years where 300 inches of snow falls during winter with spring storms still possible, Mammoth Mountain could stay open into the summer. In low snow years, Mammoth typically winds down operations in May. Although temperature plays a huge role in when the mountain closes, the amount of snow that has fallen in a year is a great indicator of how long the lifts will keep running.

For detailed snow statistics about this season and past ones, click here to access Mammoth Mountain’s Ski Patrol archives. You’ll be able to see how much snow fell on Mammoth, when it fell, and other weather details for the last decade. If you take the time to put the numbers together and compare them to this season’s numbers then you can get a good idea of when the season will end!

Mammoth Mountain also predicts their closing day well ahead of time, so you can check their website for detailed closing information once it is available. Also, Mammoth closes down different parts of the mountain before others, so check to see what’s open before you book a late season trip!

Don’t Forget to Keep an Eye on the Weather

Although the amount of snow that has fallen is what most people focus on when trying to determine when Mammoth Mountain will close, the weather and patterns that create it are ultimately what determines when closing day is.

You don’t have to watch the Mammoth Lakes’ local news to track the weather though, because Mammoth Mountain has a great page for tracking precipitation up to five days ahead of the current date. Howard Sheckter’s website also gives more detailed information about weather trends and what to expect in the weeks ahead.