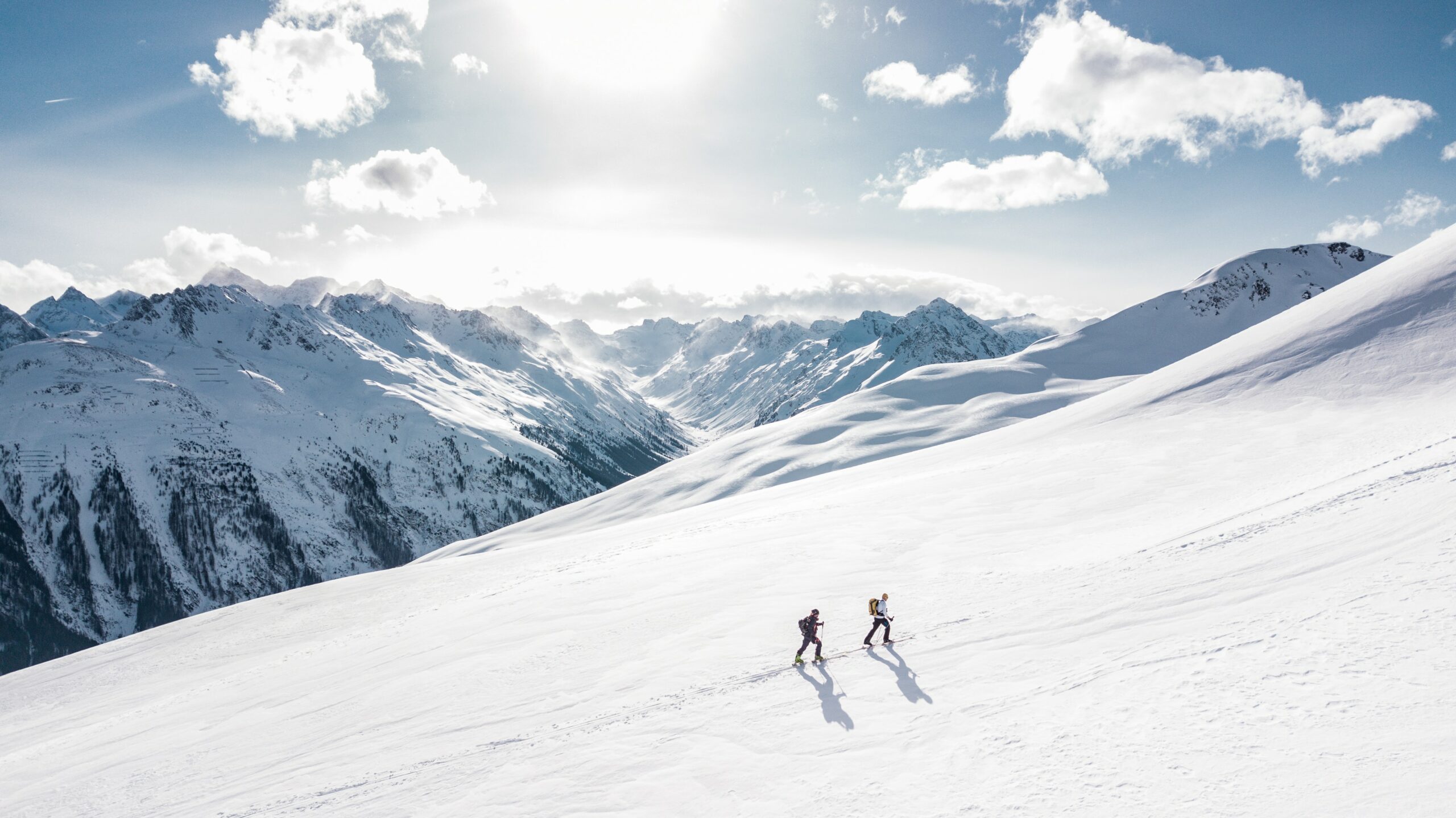 What You Need to Know About Early Season Skiing and Snowboarding

Whether there is low coverage because it is the beginning of the season or it’s a bluebird day in the middle of winter, if there is snow on the slopes then the ASO Mammoth team will be at Mammoth Mountain.  However, that doesn’t mean we ride those conditions the same way.

To show you what we mean, the ASO team has put together a quick guide to skiing or snowboarding when the snow coverage is low. Check it out before you visit Mammoth Mountain early or late in the season, and don’t forget to stop by ASO Mammoth for the best ski and snowboard rentals in Mammoth Lakes!

Everyone wants to knock off the off-season’s rust by riding hard during the first few months of the season, but if there is low coverage on the mountain then you need to be extra cautious.

Mountains do their best to mark obstacles like boulders, logs, and dirt that haven’t been covered up by snow yet, but conditions change throughout the day, making it impossible to cover them all. You should always keep an eye out for obstacles on the trail, but especially so when the snow coverage is low.

Even when you ride with caution, low coverage and icy conditions mean there’s a good chance that your skis or snowboard will take a few hits until more snow falls.

That’s why you’ll see many experienced riders using their older gear in the first few months of the season instead of their favorite board or skis. If you don’t have any old gear that you want to ride, then another option is to demo a set of skis or a snowboard that you’ve been itching to try. Mountains and the towns that surround them are always looking for ways to attract people to the slopes before the first serious snow falls, so there’s a good chance you’ll be able to find a great deal on demos during the early part of the ski season!

Just like how there is a constant freeze and thaw cycle during the spring, early season snow is often hardpacked in the morning and slushy in the afternoon until the temperatures stay below freezing consistently.

Don’t worry though because slushy snow can still be a blast to ride on.  Make sure you check the forecast beforehand to see if the temperatures will dip below freezing the night before so you know what to expect on the slopes.

Your gear isn’t the only thing you need to get in shape before you hit the snow for the first time.

Skiing and snowboarding look easy when done well, but both sports will still wear out your body if you don’t prepare it just like you prepare your gear. Take the time to at least stretch before you get on the snow for the first time. Even better, practice yoga, go for a run, or do some core workouts to make sure your body can keep up with your expectations!

Remember that There’s Still a Long Season Ahead

No matter how excited you are to get on the snow early in the ski season, remember that you have an entire season to push your skills. Early season snow often doesn’t mix well with intense skiing and snowboarding, so ease yourself back into it during the early part of the season so that you don’t start the year with an injury!