What to Know Before You Buy New Ski and Snowboard Gear

HomeGearWhat to Know Before You Buy New Ski and...

What to Know Before You Buy New Ski and Snowboard Gear 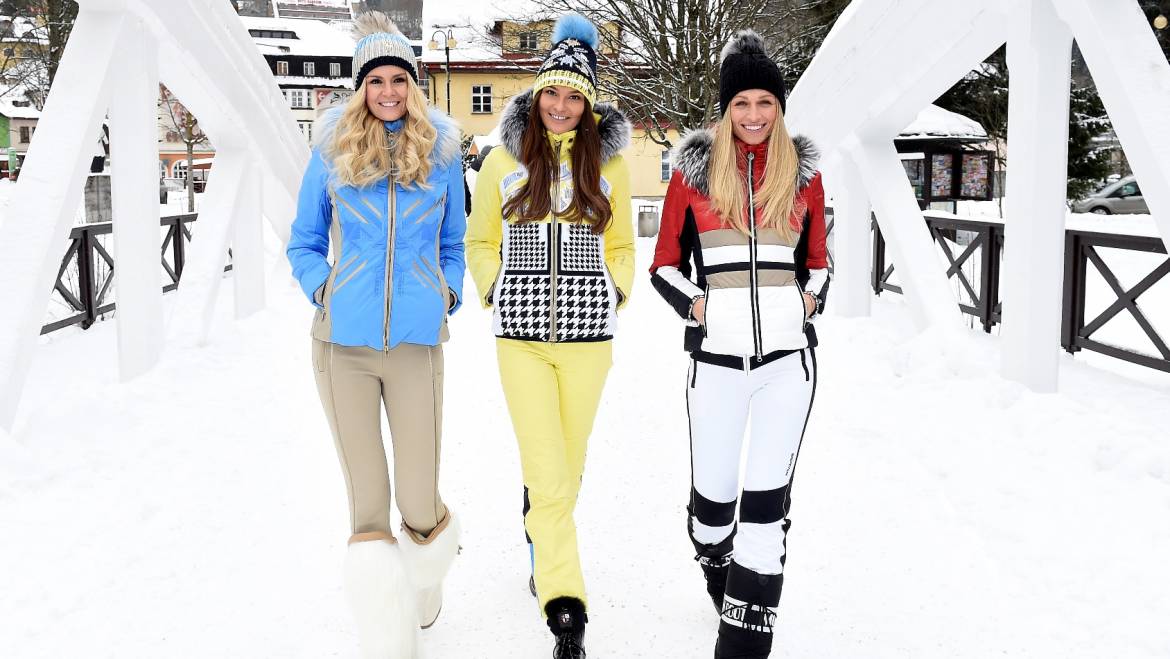 As renters and sellers of ski and snowboard gear at the base of one of the world’s busiest ski mountains, the ASO Mammoth team knows how important the right gear is.

Whether it’s a binding failing during a hard landing in the backcountry or an oversized ski making it harder to learn on your first day on the mountain, your gear determines what kind of day you have no matter your skill level. That’s why it’s so important to take the time to learn about ski and snowboard gear before you make a purchase. Plus, even if you end up spending a little more on the right piece of gear you’ll end up saving money in the long run when you don’t have to replace it next season.

Check out our guide to what you should know before buying new ski and snowboard gear below!

Are You A Beginner?

It may seem obvious that beginners shouldn’t be buying a new set of skis or a snowboard, but even after a weeklong trip to the mountain you’re probably still a beginner. If you have one good season behind you then you may not feel like a beginner anymore, but there are still so many types of riding, gear, and boards that you haven’t experienced yet. Even if you feel comfortable on the mountain and can turn and stop with ease, you should still be trying out new boards and skis to figure out what you like instead of buying new gear. You need to have the basics mastered to really understand what’s under your feet, so unless you find a deal too good to pass up, keep trying different boards and skis until you find what’s right for you.

Buying apparel is much easier. If you’re travelling to the mountain or live in an area with high snowfall, then you can find snow pants and bibs at warehouse stores in the area that are cheap enough to be beginner friendly but will also keep you dry and warm in most conditions. Don’t forget, everyone should be wearing a helmet!

Do You Know Your Specs?

Manufacture specs like width and height can be tricky for those unfamiliar with them. When you add in the fact that they’re not always completely accurate it becomes nearly impossible for someone who doesn’t know their specs to figure it out on their own.

Skis and snowboards fit like shoes, some brands run larger than their specs and some run smaller. If you’re shopping online then you must know your own specs like height, weight, and width so you can research what the manufacture recommends for you to ride. If you’re shopping in a store, which we recommend, then these specs will help whoever is helping you find the right gear for you as fast as possible.

What Type of Snow Do You Expect to Ride?

The type of snow you expect to ride makes a huge difference on what type of gear you should buy, and this is where having experience under your belt comes in handy. If you like to ride groomed runs then you’ll want a certain type of skis, but if you’re a backcountry snowboarder then you’ll want a snowboard completely different than an all mountain board.