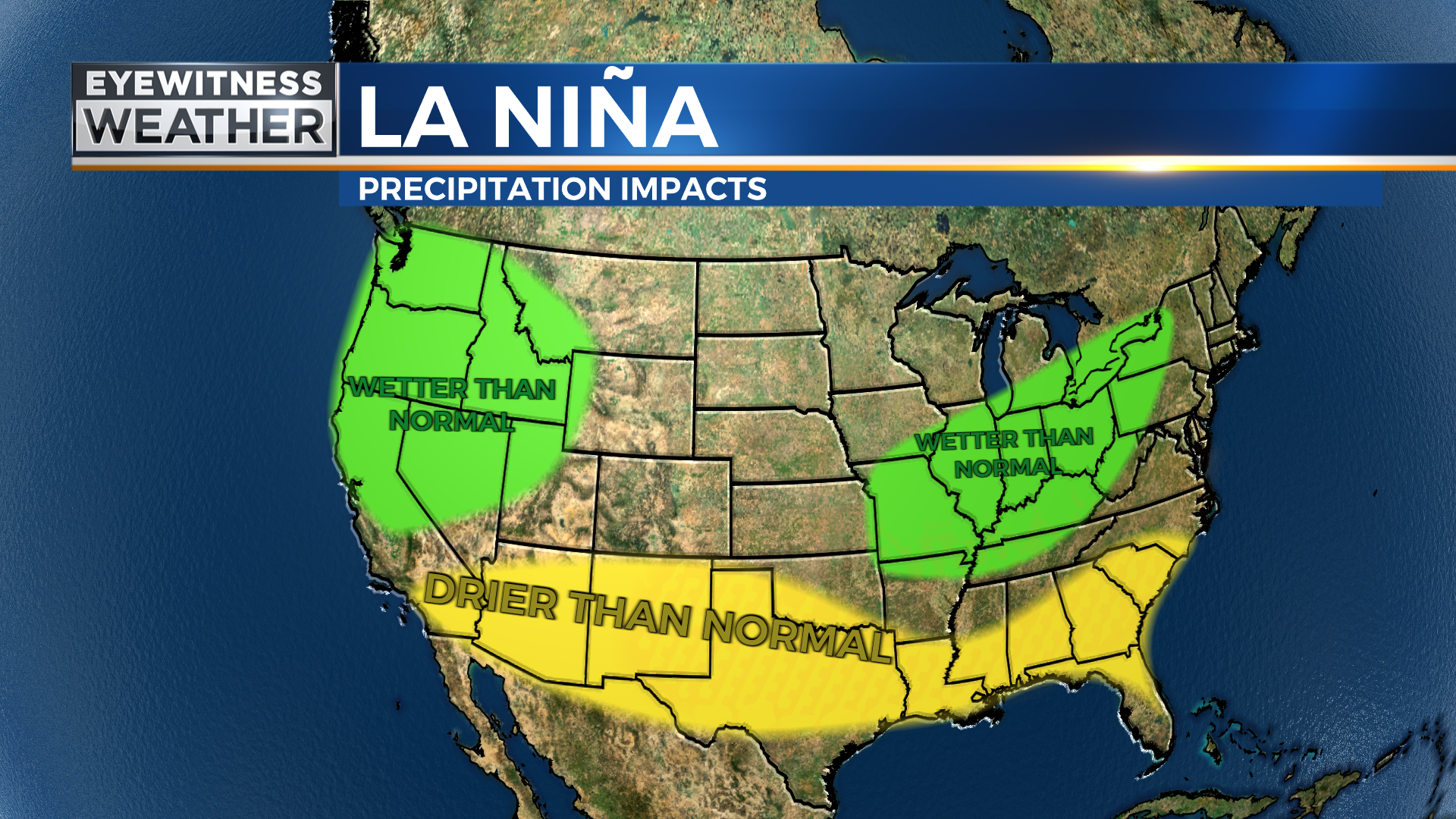 What is La Niña and How Does it Affect Mammoth Mountain Snow?

Mammoth Mountain has no problem getting snow, but even for Mammoth opening in October like it has this year is unusual.

There’s no way to predict snowfall for a ski season with complete accuracy, but fortunately for the team at ASO Mammoth, meteorologists have been trying for decades anyhow. One of the best ways to predict snowfall during winter is by judging whether La Niña or El Niño conditions form in the Atlantic and Pacific Oceans.

What does that mean and how does it affect how much snow falls at Mammoth Mountain?  We’ve written out everything you need to know below. Check it out and then stop by the ASO Mammoth shop for your Mammoth ski and snowboard rentals!

2021 is Predicted to be a La Niña Season

La Niña conditions have been detected in the Pacific Ocean, but if you don’t know what La Niña is then that likely doesn’t mean anything to you!

Our friends at the National Oceanic and Atmospheric Association (NOAA) observe the temperature of the water in the Pacific Ocean near the equator. When the water near the equator is cooler than normal, as it is during La Niña conditions, the jet stream over the pacific moves further north.

On the other hand, during El Niño conditions, or when the water near the equator in the Atlantic Ocean is warmer than usual, the jet stream moves further south.

How Do La Niña and El Niño Affect Snowfall?

When the jet stream moves north as it does during La Niña, cold weather and heavy precipitation typically follow for the Pacific Northwest and Northern Part of the American Midwest. Although La Niña conditions generally bring cold weather and precipitation north of Mammoth Mountain, there have been several seasons where they’ve actually brought higher than average snow to Mammoth.

For example, this season has already had snow fall earlier than usual, which is why Mammoth Mountain’s opening day is happening before Halloween.

When El Niño conditions form and the jet stream moves south, the cold weather and precipitation move with it. As a result, areas like the central and southern Colorado Rockies and the Sierra Mountains get more cold weather and snowstorms.

As we mentioned earlier, La Niña conditions should bring lower snowfall amounts to Mammoth Mountain, but there are no guarantees as to how much snow falls and when.

We’ve already seen early snow falling this year in Mammoth Lakes and have our fingers crossed for more. Although La Niña conditions predict that the snow and cold weather will stay north of Mammoth Mountain, we’ve seen big storms during both types of conditions!