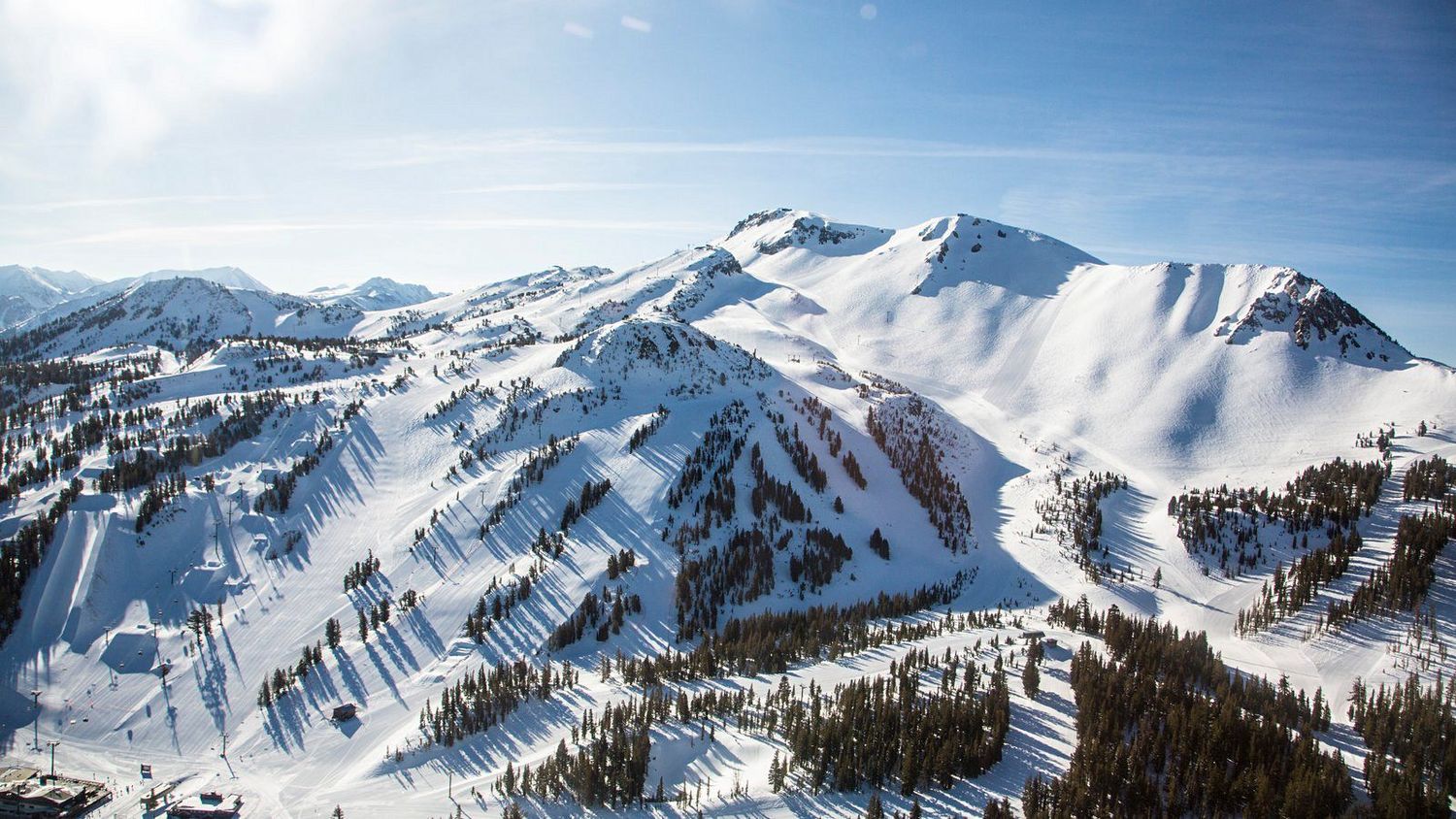 It turns out that the ASO Mammoth team weren’t the only ones who couldn’t wait for winter.

Keep reading to see everything you need to know about what’s open at Mammoth Mountain right now and what you can expect on opening day, and then stop by the ASO Mammoth shop for all your Mammoth ski and snowboard rentals!

In case you haven’t heard, early snowfall has allowed over 50 inches of snow to fall on Mammoth’s summit and build a solid base that’s ready for skiing and snowboarding right now.

Everyone riding at Mammoth Mountain’s opening day this year will be treated to great weather throughout the weekend.

The forecast currently calls for highs in the low 40s and lows just below freezing. Along with the cool but comfortable temperatures, there will be mostly clear to partly cloudy skies. Even if the sky is cloudy, don’t forget to bring your sunscreen so that you don’t start the season off with a burn!

Opening day attendees will be able to ride on the following lifts:

Although most of these chairs are centered around Main Lodge, it’s important to note that there will be no return skiing to the bottom of Stump Alley Express.

That means that if you park at The Mill and get on Stump Alley, you will need to take a parking shuttle back to your car from Main Lodge. The terrain between the top of Stump Alley and the bottom will expand as coverage does, but until then plan to ride down to Main Lodge!

Being able to ride down from the summit on opening day has the entire team here at ASO Mammoth psyched, but there will only be a few ways to do so once you get off the Panorama Gondola.

The only two trails open from the summit currently are Cornice and Road Runner. Like the rest of the mountain though, access to the other trails at the summit will expand as more snow falls. If the weather stays like it has so far this year, then that will be soon!

There will also be a small terrain park set up near the bottom of Main Park for anyone who can’t wait to knock the rust off some rails and boxes!

There are Still Obstacles on and Near the Trails

Although the Mammoth Mountain team does everything they can to make sure guests are safe while riding, low coverage means that there are more obstacles on and around the trails.

If you see an obstacle marked, then give it plenty of room, and don’t ride off trail until more snow has fallen and covered the ungroomed areas of the mountain.

Lastly, don’t forget to dive into the opening day atmosphere at Mammoth Mountain. Costumes typically appear on the snow for opening day, but when it’s on the Friday before Halloween you can expect many more! This year the mountain is encouraging rock’n’roll, metal, and hair band costumes!