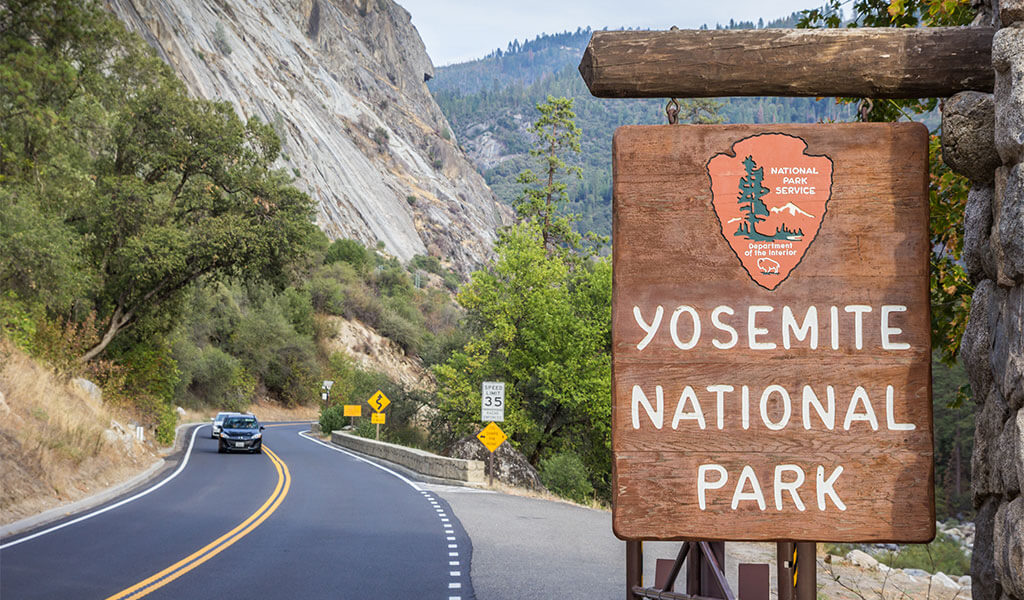 We love all national parks, but Yosemite is one of the most spectacular in the entire world.

Thanks to the soaring cliffs, stellar views, and unbelievable hiking, Yosemite National Park is a must-see area for anyone who loves nature. Not only that, but it’s one of the most famous national parks in America since it was one of the first pieces of American public land that was designated for preservation which eventually led to our national park system.

Check it out below and then visit ASO Mammoth for all the hiking and outdoor gear you need in Mammoth Lakes!

Make Sure Tioga Pass is Open Before Making Plans

Yosemite National Park may be close to Mammoth Lakes geographically, but the time of year makes a huge difference on how close it actually is. 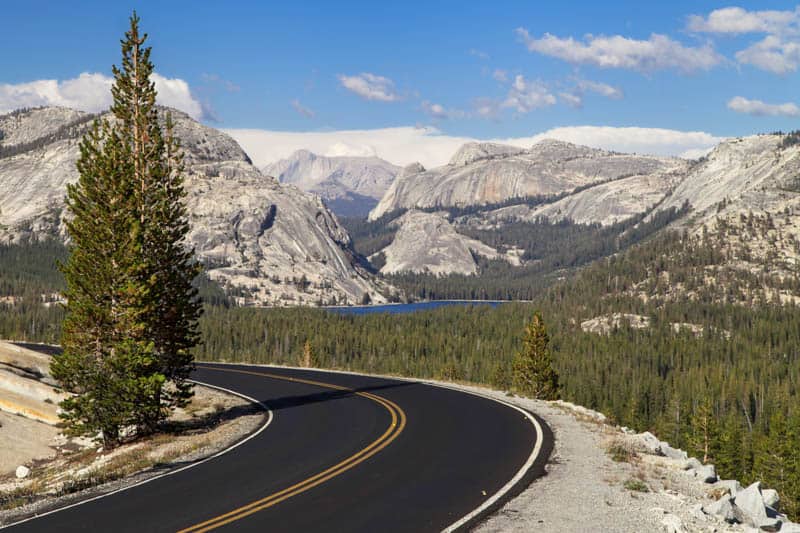 Given how much there is to do in Yosemite, driving 6 hours there and back leaves you with few options for seeing the park itself. For that reason, it’s important to know if Tioga Pass will be open while you’re in Mammoth Lakes.

Yosemite is one of the most popular national parks in the world, and with all those people visiting there’s a chance that popular areas may require a permit for visitors. For example, right now reservations are required to drive through the park between May 20th through September 20th to make room for infrastructure improvements. Other areas, such as Half Dome, may require special gear or knowledge to access them. While that may seem like a ton to handle, Yosemite’s website makes it easy to track reservations and everything else you need to know before you visit!

Watch Out for Altitude Sickness

Even if you’re just driving through Yosemite and not hiking, it’s important that you bring water with you and drink it throughout your visit. Although altitude sickness typically only occurs in Yosemite if you’re hiking or climbing high peaks, it can still sneak up on you if you’re walking or biking around the Yosemite Valley. Altitude sickness happens because our bodies must work harder at higher altitudes, which means we need more water to keep functioning. 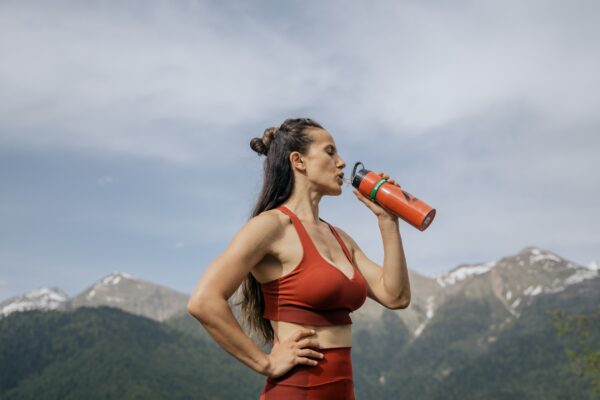 Drink plenty of water during your visit to Yosemite and keep extra with you in case you come across anyone else who may need it!

Make Sure You Have Plenty of Gas Before Driving

Lastly, the 45-minute drive from Mammoth Lakes to Yosemite may not seem like much in terms of gas mileage. However, the Tioga Pass entrance to Yosemite National Park is far from the Yosemite Valley and several other popular attractions, so make sure you have enough gas to get to the park and then through it!

There are gas stations within the park, but the fastest way to get back to Mammoth Lakes is to not stop for gas in Yosemite! 🙂

Here’s a Quick List to help you plan your Yosemite Day Trip (courtesy of Julia Jennings from A Well Planned Journey):