The Best Summer Day Trips to Take From Mammoth Lakes 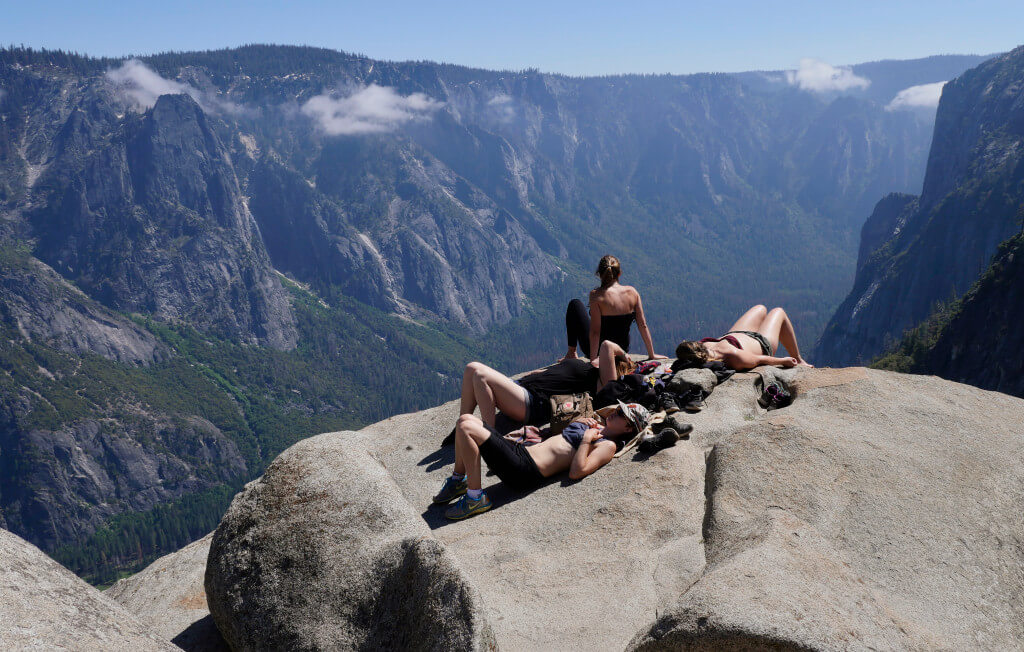 Nothing goes together like summer and road trips, but when you add in stunning scenery like what you’ll find throughout the area surrounding Mammoth Lakes you’ve got an unbeatable combination.

As Mammoth Lakes locals, the ASO Mammoth team knows all about being driven crazy by snow that just won’t go away. There’s no better way to get a taste of summer than taking a road trip, and thanks to the unreal combination of scenery, sunshine, and sights in the area around Mammoth Lakes we couldn’t help but put together a list of summer day trips from Mammoth Lakes.

Check them out below and start planning your summer road trip today!

You can’t live in the Mammoth Lakes area without knowing about Yosemite National Park, and if you’re just visiting the Mammoth Lakes then Yosemite should be at the top of your list. While winter snow may keep the passes that connect Mammoth Lakes and Yosemite closed, if you do visit you will see untouched nature at its best.

The wildlife, waterfalls, and stunning rock walls that make Yosemite worth a visit attract millions of visitors every year, especially in the summer. If you’re planning on visiting on a summer day trip, make sure you plan around large crowds by arriving early and having a plan for what you want to see before you enter the park. Also be aware that while the drive to Yosemite from Mammoth Lakes via Tioga pass is around an hour, it will take at least another hour to drive into the heart of Yosemite where the Yosemite Village is so plan accordingly.

You can’t get much further away from the abundance of life you’ll find at Yosemite than Mono Lake. Still, just because Mono Lake doesn’t have the diverse environment of Yosemite doesn’t mean it isn’t worth a visit.

For starters, Mono Lake is one of the oldest lakes in North America with some estimates putting it at 1 to 3 million years old. However, Mono Lake’s recent history is also extremely interesting. In 1941 Mono Lake’s tributary system was diverted by the Los Angeles Department of Water and Power, cutting the lake off from fresh water. Without a fresh supply of water the lake shrank and the levels of salt in the water skyrocketed. As the water receded unique rock formations were revealed and the ecology of the lake changed, resulting in the unique and sights and wildlife there today.

Just like Mono Lake, Bodie was once much larger than it is today with the population reaching 10,000 people at one point. Even though gold was found in Bodie well after the California Gold Rush, Bodie swelled as miners and their families settled there to make a living mining gold. The population fell just as quickly as it boomed when the gold ran out though, and Bodie was mostly abandoned by the time the state of California took over. Today, Bodie has been preserved to be just as it was before it was completely abandoned, which means you can see what the last inhabitants of Bodie had in their homes and on their tables before they too left. If that’s not enough to get you out the door and to Bodie, consider that it’s only an hour and a half drive from Mammoth Lakes!

No matter where you drive to in the Mammoth Lakes area, you’re sure to find something spectacular. If you need hiking, biking, or fishing gear to make sure you can enjoy whatever you find at the end of your road trip, stop by ASO Mammoth!