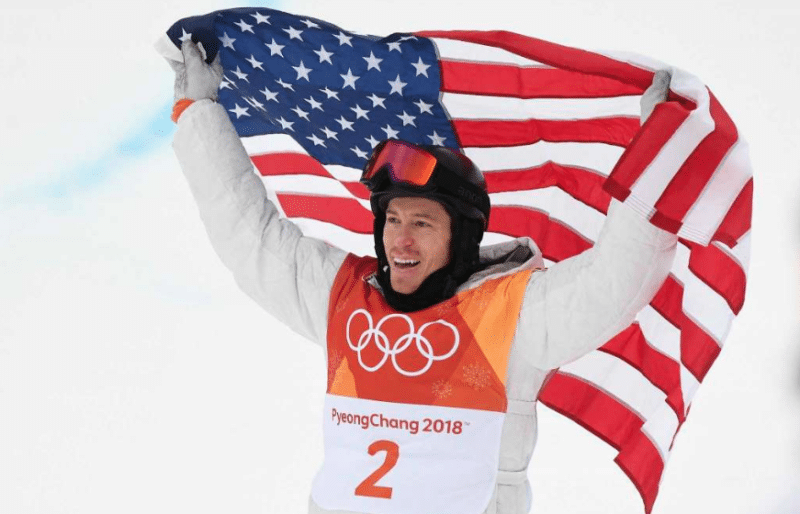 After all athletes big up big scores in the Men’s Halfpipe event yesterday,  all eyes were on Shaun White. White secured the number 1 spot out of the top 12 competitors and was leading the competition with a score of 98.5. He was a comfortable 1.75 points ahead of the other olympians and tonight’s event was going to be no exception.

Into Shaun White’s second run of the event, he fell on one of his ending maneuvers cutting his run short. The Flying Tomato had one more opportunity to make or break his score. He was one point behind Ayumu Hirano representing Japan and in order to take the lead, White had to score bak-to-back 1440s, which he did with ease!

Yes another epic win for team USA, and  a special congratulations Shaun White for claiming his third gold medal since the 2010 olympics.