The time has finally come, the Winter Olympics are here! And we could not be more stoked because representing our home mountain are three very talented, hardworking women who are giving their all to medal in the Women’s Halfpipe event. A few weeks ago at the final stop of the U.S. Freeski and Snowboard Grand Prix tour, riders from all over the nation competed right here in Mammoth Lakes for their shot at Olympic glory. It resulted in Kelly Clark going off to secure gold, Chloe Kim winning silver, and Maddie Mastro taking bronze. All three of these women train here at Mammoth Mountain, making us very proud to call them local riders. Let’s take an in-depth look into each of our athletes: 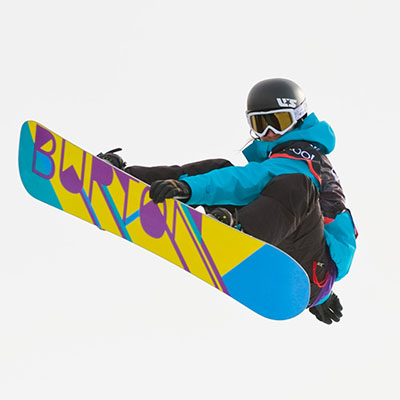 As a 3x Olympic Medalist (1 Gold, 2 Bronze), Kelly Clark is absolutely no joke. This year will mark her fifth consecutive appearance at the Olympics and she could not be more excited. She’s also competed in 19 consecutive X Games, winning Gold 9 times in the Superpipe event. With an epic win at the Grand Prix, Kelly Clark has set the bar high for the Olympics in Pyeongchang. 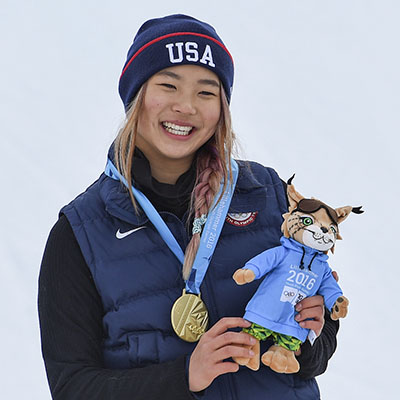 At such a young age, Chloe Kim is already making a huge impact on the snowboarding world. In addition to being a 3x X Games Gold Medalist, she also won Gold at the Lillehammer 2016 Youth Olympics in the Halfpipe and Slopestyle events. Her resume may not be as long as her teammate Kelly Clark, but what she lacks in experience she makes up in passion and ingenuity in the sport. 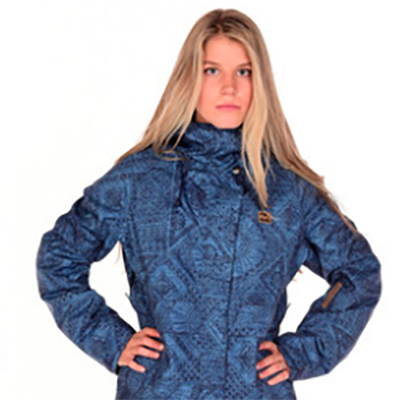 Another young gun in snowboarding, Maddie Mastro is trying to make a name for herself in the industry. 2017 has been her first big year in competition and it has truly set the stage for her qualifying for the Olympics. She placed 3rd at the U.S. Open in March, 2nd place at the Copper Grand Prix, and 3rd at the Mammoth Grand Prix in Women’s Halfpipe. It’s exciting to see her progress at such a rapid rate, it’ll be very interesting to see her compete on such a large stage.