Looking to enjoy an authentic beer at Mammoth Lake? We suggest you check out Mammoth Brewing Company. Mammoth Lake’s taproom is nestled against the forest facing the mountains on Lake Mary Road. The brewery is a must-visit with year-round beers including their Golden Trout Kolsch, Yosemite Pale Ale, Double Nut Brown, Wild Sierra Session Saision, Epic IPA, IPA 395 and their notorious Root Beer (which is non-alcoholic). It doesn’t stop there! They have a variety of rotating series beers such as their Seasonal Series, a Sour Series, a Harvest Series, and their unique Barrel Aged Series. 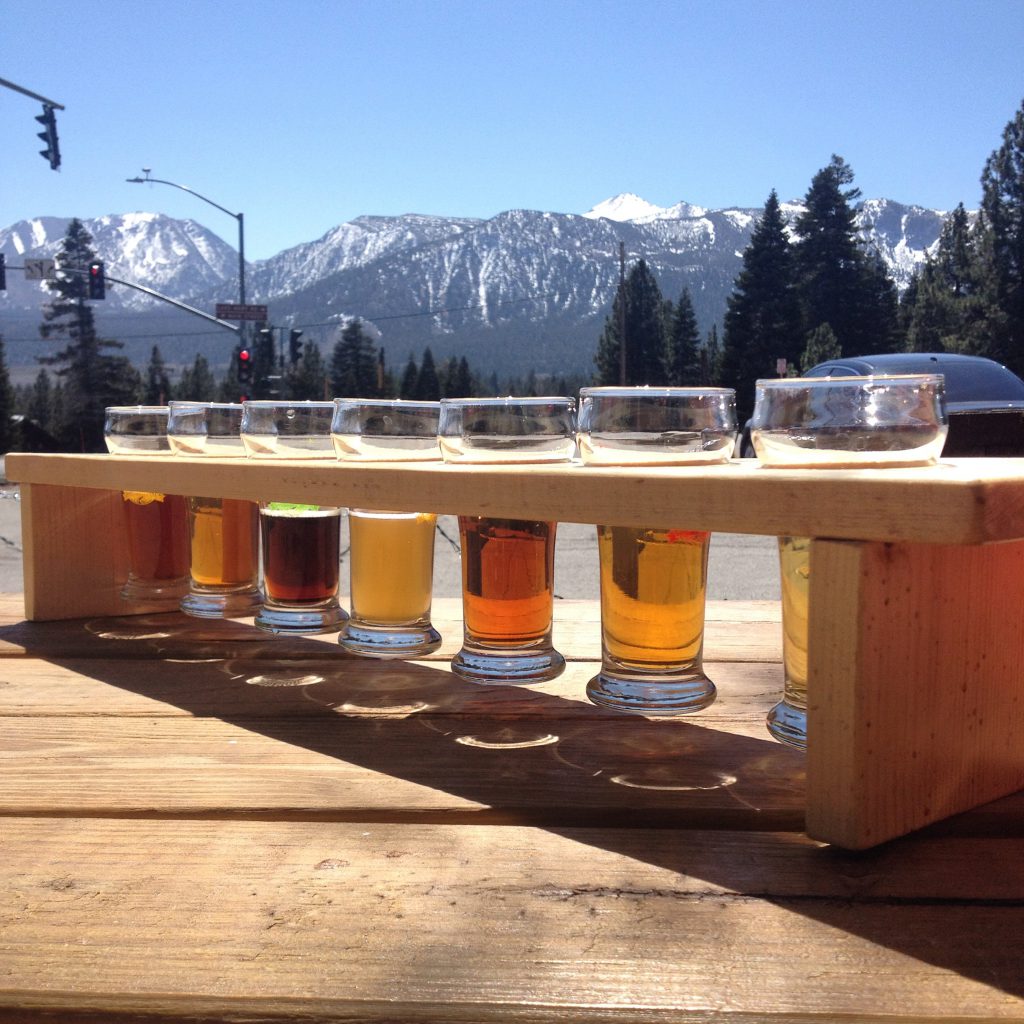 Along with the memorable beers and endless flight opportunities, the brewery’s environment is far from ordinary. Mammoth Brewing Company’s staff treats customers like family, which makes this taproom incredibly inviting. Not only is the staff superb, but the overall vibe is unbelievable. 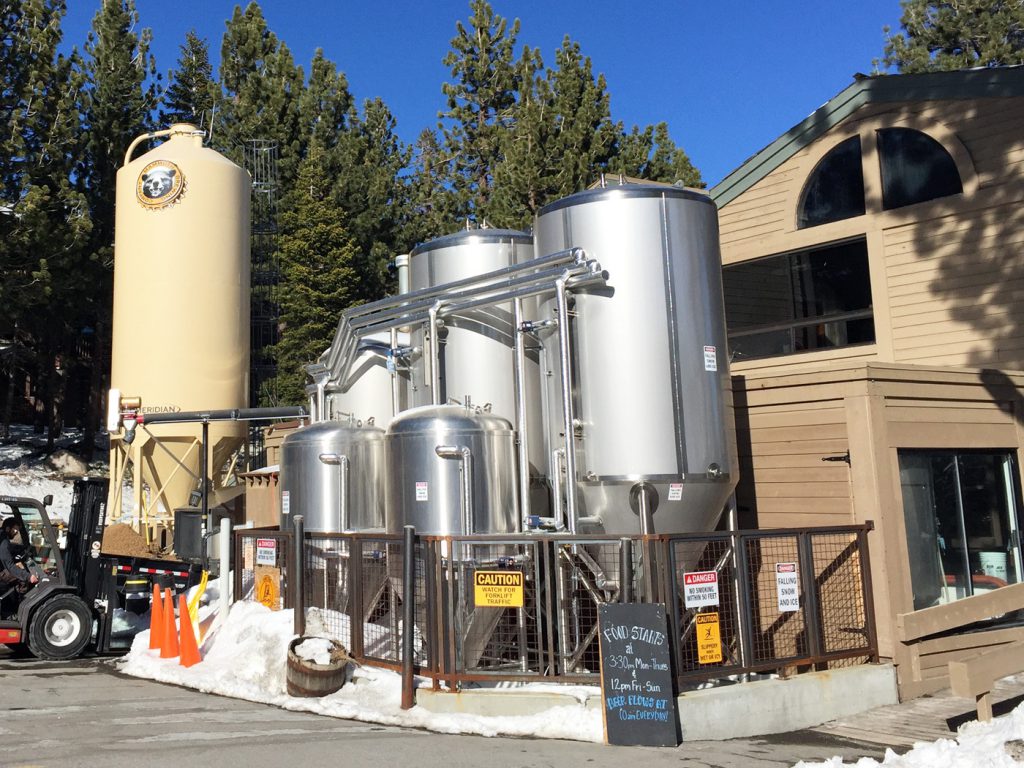 The brewery is kid-friendly, dog-friendly, and beer drinking friendly! On the patio, you can choose to kick back and admire the beautiful scenery or play some outdoor corn hole. There is also a neighboring restaurant within the brewery called The Eatery with a compact but tasty menu including pizzas, sandwiches and nachos. 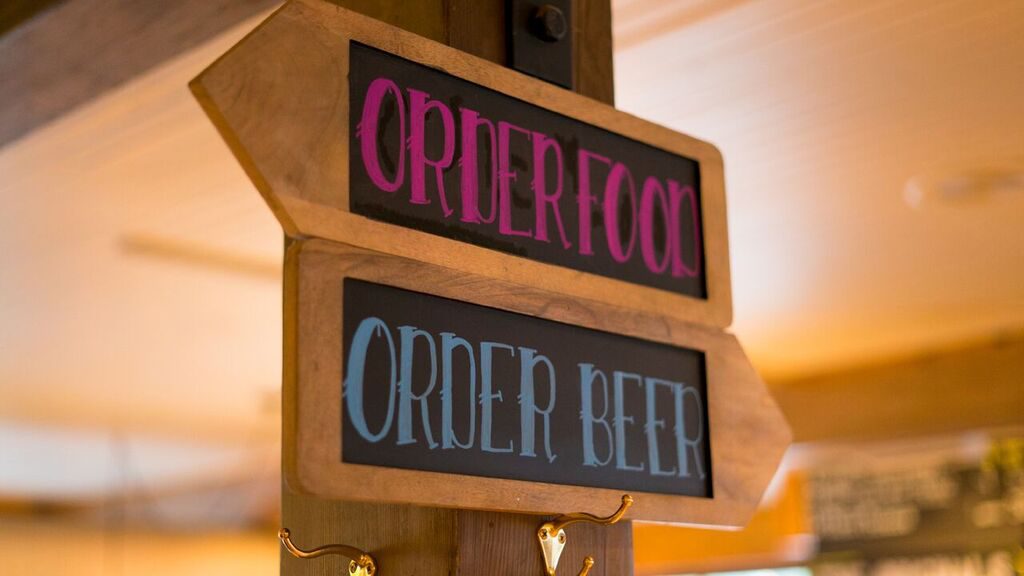