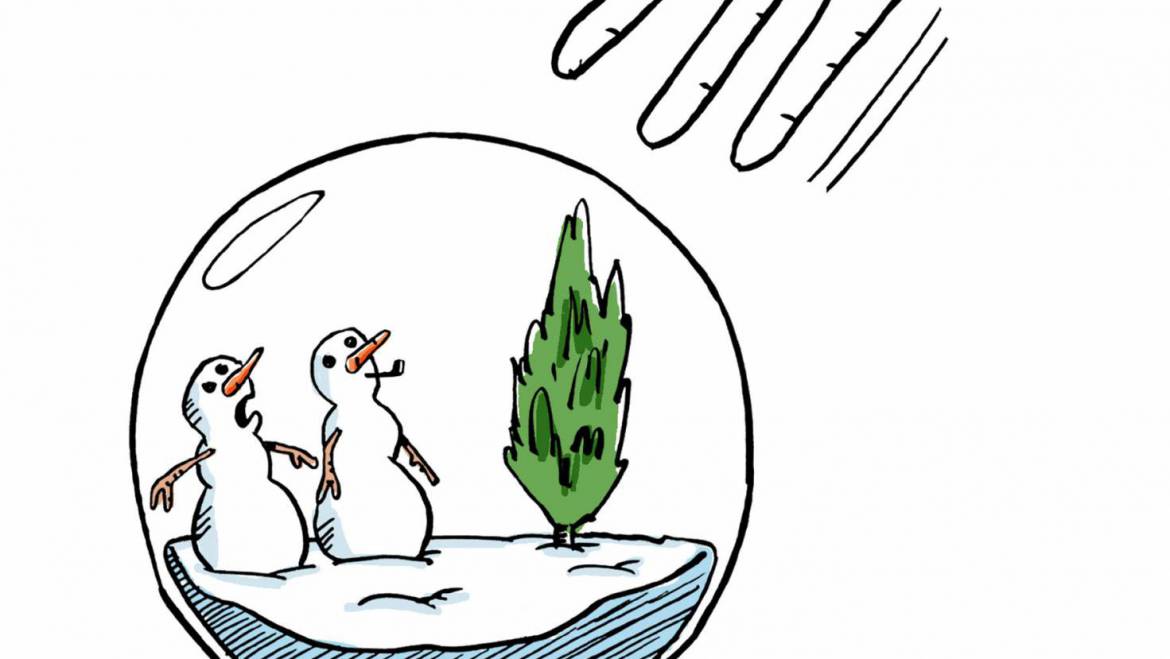 A little over a month ago Punxsutawney Phil predicted an early spring on Groundhog Day, but based on this March’s weather it looks like Phil has lost his touch.

We knew there was snow coming to Mammoth Lakes, but since our last report over 3 feet of snow have fallen on Mammoth Mountain. That means more snow has fallen in the first week of March than the entire month of December.

With this much snow falling you’re going to end up either playing in it or digging your house out, so check out the ASO Mammoth Weekend Weather report before you go outside this weekend!

March snow started out slowly with 2 inches falling on Friday, the 1st. March 2nd picked up the slack though and dropped 10 inches soon followed by another 9 inches on the 3rd. There wasn’t much time to catch our breath though, as snow fell on the 5th, 6th, and 7th, with 11 inches falling on the 6th alone.

If you haven’t had a chance for a Mammoth Mountain powder day yet then this weekend is great opportunity to fix that thanks to light accumulations, but you should be prepared for cold temperatures.

Friday: Friday looks to be a cold day with chances of light snow and wind. Forecasts are calling for less than one inch, but the high will not rise above 19 with winds of 15-20 mph. Wind gusts could reach as high as 30 mph, so don’t be surprised to see the snow that has fallen over the past week blowing around and decreasing visibility. The winds will slow down a little over Friday night but the low will be the lowest of the weekend at 5, so bundle up if you’re heading out for Friday night drinks!

Sunday: Sunday should be the snowiest day of the weekend with a 60% chance of snow during the day and a 40% chance at night and the temperatures should stay steady with a high of 19 and a low of 8. Most of the snow will fall during the day with 1-3 inches expected and light accumulations Sunday night.

More snow is forecasted for the upcoming week, but those systems could be spotty and are difficult to predict accurately. You may see a wide range of forecasts with some calling for as much as a foot and others calling for only 6 inches.

Take advantage of the break in the snow to check for dangerous buildup around your home. You’re probably aware that heavy, wet snow can put tremendous stress on roofs and even cause collapses, but another snow danger to be aware of is gas buildups. Heavy snow can shift gas lines and cause leaks that build under the snow as well as block vents and trap gases in your home.

If you’re digging out this weekend, check the batteries on the carbon monoxide detectors and vents around your home to make sure they are not blocked.