How to Save Money as a Beginner Skier or Snowboarder

HomeSkiingHow to Save Money as a Beginner Skier or... 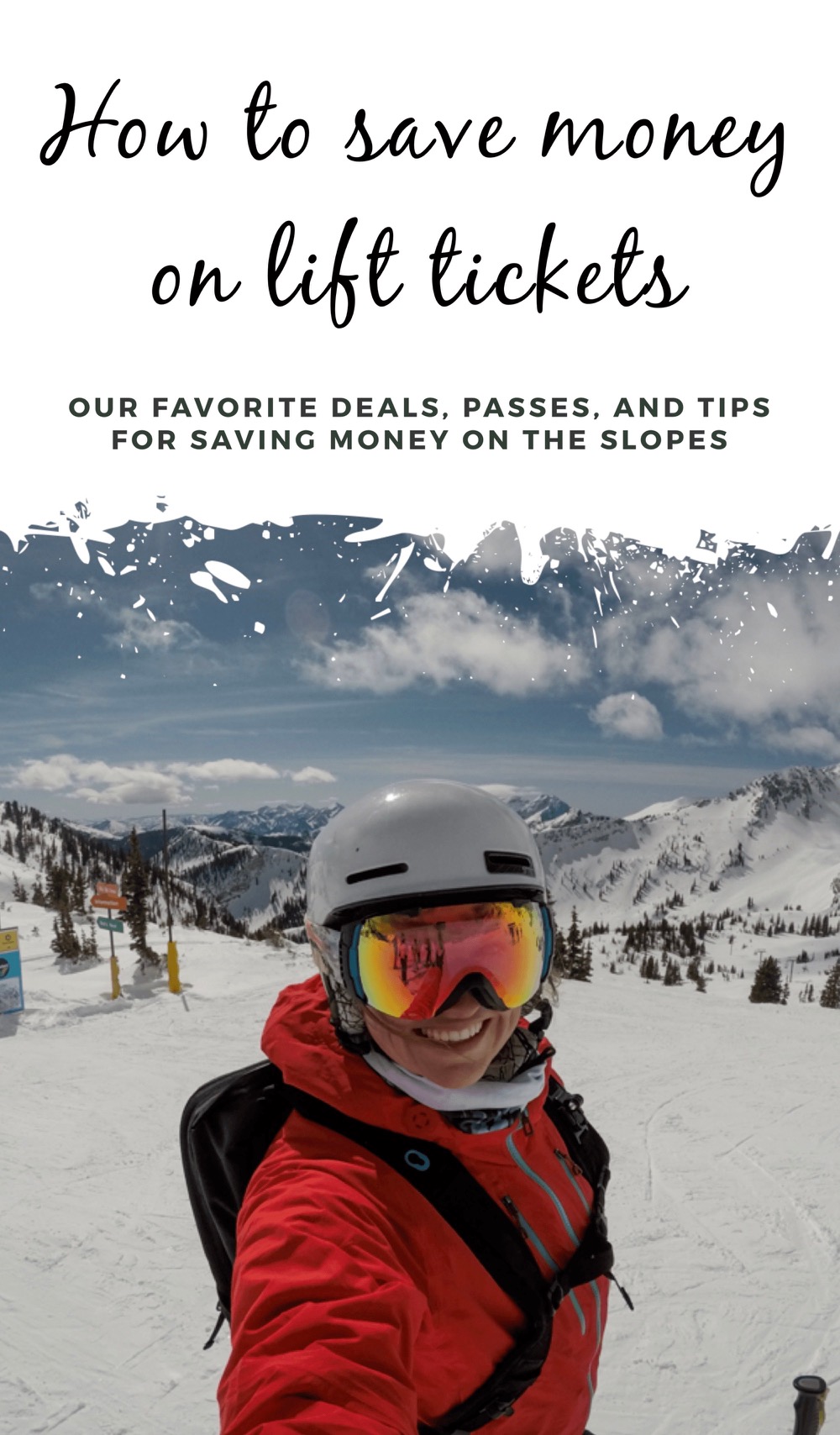 There’s nothing that tops the feeling of making tracks in untouched snow, but the price of the gear, lift tickets, and experienced needed to do so will bring anyone back down to earth.

Buying ski and snowboard gear in Mammoth or any mountain can be tough if you’re working on a budget, and that’s before you even pay for a lift ticket. Many would-be skiers and snowboarders decide to stay away from the sports for this reason, but you don’t have to be one of them thanks to our guide to saving money as a beginner below! Check it out and let your wallet relax again!

Once you catch the snow bug, you’ll be drawn to the biggest mountains with the most snow. That will never change, but for while you’re getting your legs underneath you there is no need for powder, double black diamonds, or tree runs. All you need is a green and blue run with groomed snow, and smaller mountains have exactly that without the expensive lift tickets of the big mountains. Plus, smaller mountains located near big or popular mountains typically have fewer crowds which means more room for you to learn.

Mammoth Mountain is one of many mountains that offers beginner tickets which give beginner skiers and snowboarders access to certain lifts instead of the entire mountain. For example, the Mammoth Mountain beginner pass gives access to chairs 7, 11, 15, and 17 at a discounted price. Most beginner passes will give you access to greens and blue runs only, but that’s exactly what you need to learn while not paying to ride parts of the mountain that you’re not ready for yet.

Buy Used Gear at the Beginning or End of the Season

If you’ve had enough time on the mountain to know that you’re ready to buy ski or snowboard gear, do your research but don’t jump on the first deal you find. While sales that are too good to pass up do happen in the middle of the season, generally the best time to buy gear is at the very beginning or end of the ski season. Whether it’s a ski shop looking to sell a demo board at the end of the year or private owner selling their outer shell so they can buy a new set of skis for the upcoming season, vendors and individuals will give you the best deals during these periods.

Buying used gear may seem like a daunting task for beginner skiers and snowboarders, but with a little research and patience you can avoid all the potential landmines on the used market. The general rule for buying used skis and snowboards is to look for damage that will affect the core or edge of the item. Small cuts and superficial gashes are common, but anything that goes beyond the outer base and down to the core should cause serious concern. Even with a repair, once moisture gets to the core it is only a matter of time before the board or ski will be ruined.

You may think that you can save money by skipping ski or snowboard lessons, but the truth is that the more time you spend learning the less time you spend accessing all of the terrain your lift ticket offers and having fun.

If you want to be a beginner for as little time as possible, then take a lesson or lessons. The instructors will give you advice and skills to make the most of your time on the mountain.