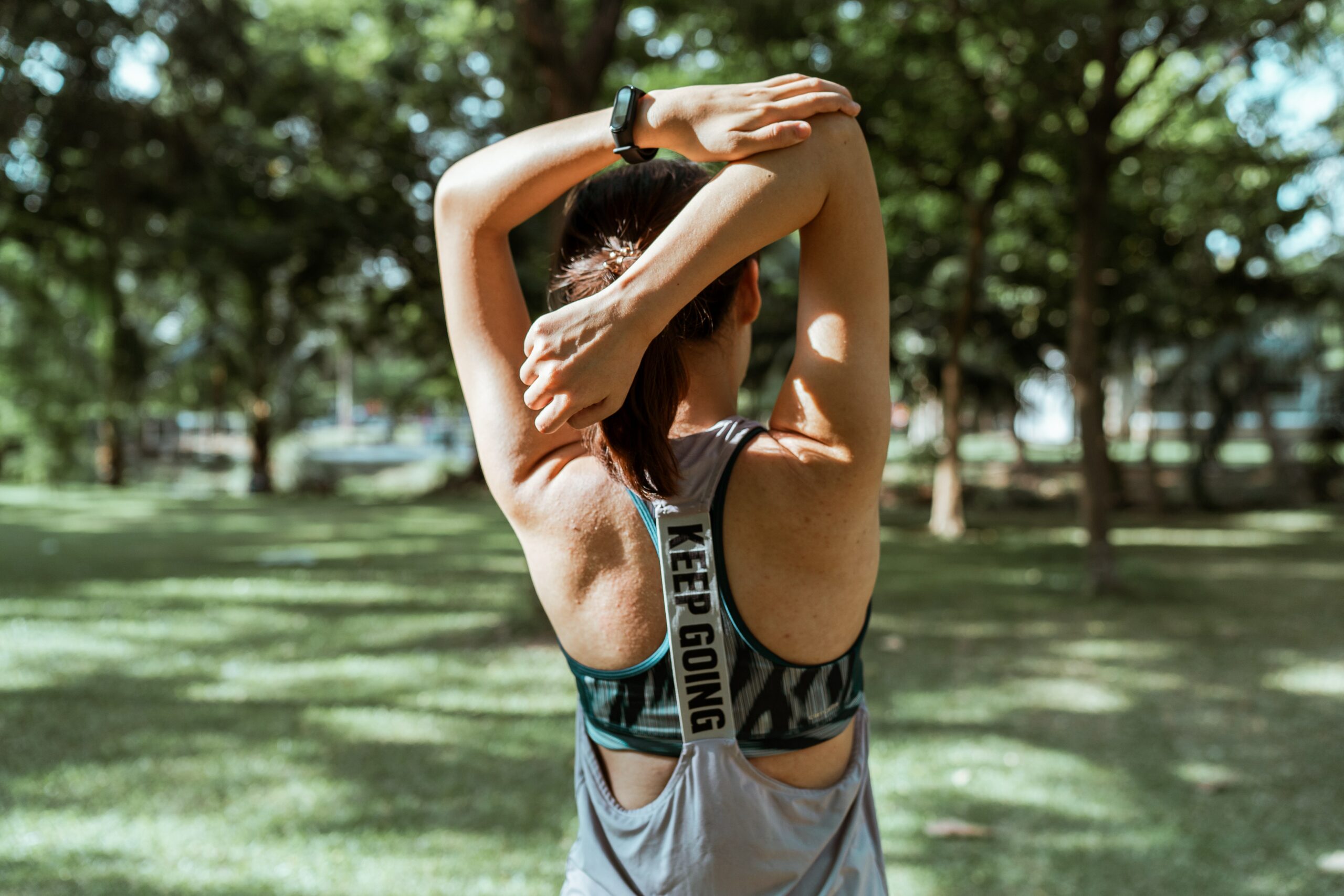 Whether you’re a professional extreme athlete or just like being outside and surrounded by mountains, the mountain wilderness around Mammoth Lakes is the ultimate outdoor paradise year-round.

However, the mostly untouched wilderness that attracts people from all over the world to Mammoth Lakes also attracts wildfires that can affect everyone from Mammoth Lakes locals to people hundreds of miles away due to their smoke. We’re lucky enough to have brave firefighters protecting our town from fire, but the smoke of nearby fires often drifts into Mammoth Lakes during fire season. If you’re visiting Mammoth Lakes when smoke drifts in, you may be wondering how much smoke can be in the air before it becomes unhealthy to be outside.

We want everyone to love their time spent here, so the ASO Mammoth team has put together a quick list of things to know about doing any type of activity when there is wildfire smoke in Mammoth Lakes. Check it out and visit us here at ASO Mammoth for all your outdoor gear in Mammoth Lakes!

Find an Air Quality Index and Know the Color Codes

If you don’t know how to check the air quality in Mammoth Lakes, you’re not alone. After all, many people visit from places where air quality is rarely affected by wildfire smoke.

The weather app on your phone and sites like Airnow.gov and purpleair.com all show the air index for any given area. When you check them, you’ll see color coded numbers which represent how polluted the air is at the time of measurement.

The higher the number, the worse the air is. For example, anything in the 0-50 range is air with little to no pollution, so it’s marked as green. After that, anything with an AQI (air quality index) of above 100 is where the air has enough pollution in it that people who are sensitive to air pollution, someone with asthma for example, will need to minimalize their time outside. Above 200, and the AQI turns red and everyone should avoid being outside.

Click here for more information about the AQI and what each color and number mean.

Know Your Own Limits

The AQI has a wide range of ratings, which means you may have to decide whether to go outside or not based on your own health.

For example, in the orange tier, members of sensitive groups should avoid exercising outside, but if you don’t fall into that category then you’ll have to decide whether it’s safe for you. The best way to do so is to know how difficult your activity is going to be and how close to your physical limit it will push you. If you’re going for a run around the block, then orange tier air quality likely won’t affect you, but if you’re going mountain biking up a difficult trail that you know will exhaust you then there’s a much higher chance that you’re affected.

Know your own limits based on the activity so you can make the best decision for you!

Don’t be Afraid to Adjust your Activities

It’s always hard to change plans that get you outside, especially when it’s somewhere like Mammoth Lakes. However, when the air quality is unhealthy it’s always better to adjust your plans so that you can stay healthy.

You don’t always have to cancel plans. You can shorten a run or find another area with less pollution to hike in, so keep an open mind when viewing the AQI!