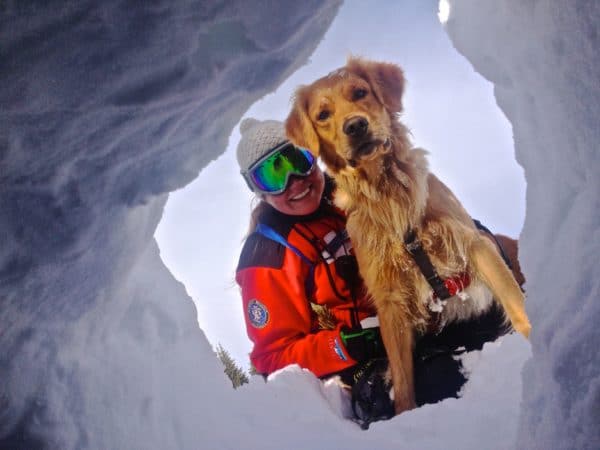 Around 10am Saturday morning, ski patrol was performing their avalanche control mitigation routine when the snow continued to slide down the mountain, picking up speed and ultimately creating an avalanche.

Mitigation is the process of assessing snow stability on the mountain in respect to avalanches. This is commonly  procedure with excessive amounts of snowfall. By using controlled explosives on a slope to trigger an avalanche, essentially it reduces the chance of a natural disaster by alleviating the hazard altogether.  If the snow on a specific slope seems unsafe after this process, the slopes will be closed for the day and allow nature to run it’s course.

Early Saturday morning, the upper part of the mountain in Mammoth lost control, which began an avalanche that moved toward the High Five express chair. Shortly after, Mammoth Mountain closed down all of the lifts and the entire mountain while first responders, avalanche dogs other mountain safety procedures went into full effect.

Nobody was injured and overall we were incredibly lucky to have such a skilled and level-headed staff take control during a high-stress disaster. The lifts might have been shut down for the day, but the town felt safe and protected. Thank you to the Mammoth Ski Patrol for keeping us all safe throughout this storm!