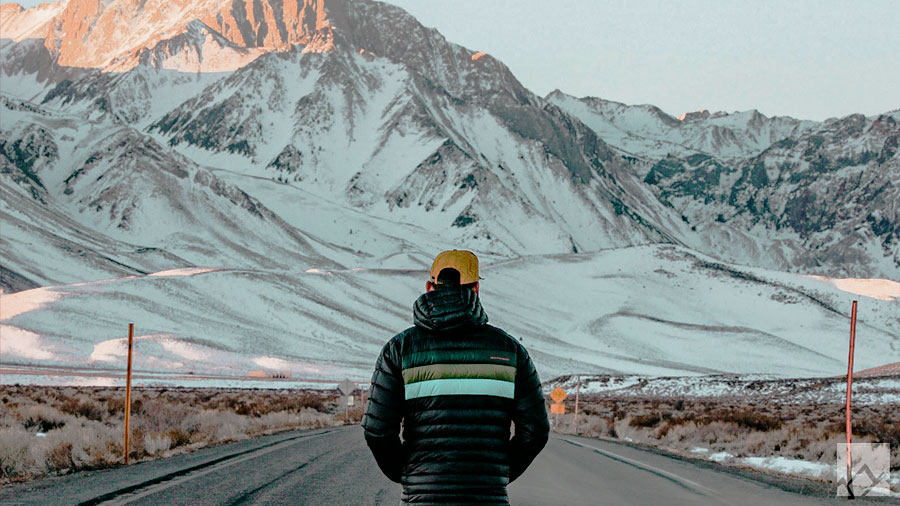 Mammoth Mountain winters are known for dreamy powder and storms that are better measured in feet instead of inches, but there’s a reason Mammoth stays open and busier than ever throughout the spring.

The combination of deep coverage that sticks around well past winter, comfortable weather, and the possibility of a storm that delivers a late season powder day, attracts people from all over the world to Mammoth Mountain in spring. However, there are important differences between spring and winter skiing that you need to know about before you hit the snow. We’ve listed the five most important things to know about spring skiing below so that you have a great trip to Mammoth Mountain this spring. Check it out and visit us at the ASO Mammoth shop for all your skiing and snowboard gear needs!

Wait for Snow to Soften

Warmer spring weather creates a cycle of thawing during the warm days and freezing during the cooler nights. As a result, if you hit the slopes right when the lifts start running in the morning then you could end up riding on more ice than snow. That’s why many people wait to start their day on the mountain until the snow has had a chance to soften up in the daytime temperatures.

You don’t need to wait to start your day late if you ride where the sun hits the slope early in the day though, as the combination of sunlight and warmer temperatures softens the snow faster. If you’re running into icy conditions on the mountain, then head to wherever the sun is shining for better snow!

As the temperatures rise, the price for gear and lift tickets often drops. Even though the season is ending, you can still take advantage of these deals and benefit now by getting steeply discounted gear and even lift tickets as demand for time on the snow falls.

You can also save on skiing and snowboarding for the upcoming year during spring since most season pass providers offer high value early bird deals on their passes. You can save hundreds by taking advantage of an early bird deal, so if you know which season pass is right for you then buy early and save big! 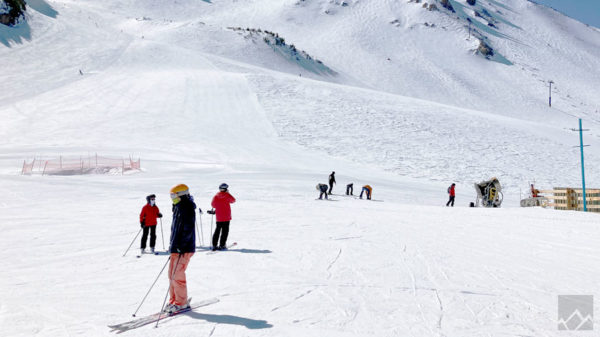 Prepare for Any Weather

The words spring skiing create images of comfortable skiing and snowboarding with après ski drinks in t-shirts afterwards, but the reality is that any type of weather is possible during the spring.

Mammoth Mountain is famous for receiving heavy snow during March and even April, and if you don’t have the clothes to enjoy it then you’ll be missing out! Make sure you check the weather reports ahead of your trip and prepare for anything so you’re ready for whatever Mammoth’s weather throws at you!

Prepare for the Sun

Spring days are longer than those in winter which means skiers and snowboarders get more sun. If you’re spending hours on the snow where the sunlight is reflected back at you, then make sure you’re prepared with sunscreen and eye protection!

Ask a Local for Where the Snow is Best

Following the sun all over the mountain is hard if you’re not familiar with the terrain and lifts used to access it, so don’t be afraid to ask a local where the best snow is or will be later in the day. Most people are like us here at ASO Mammoth and want everyone who visits to have a great day at Mammoth Mountain!

Don’t forget to check out our hiking trail maps if you’re planning on going here this spring!