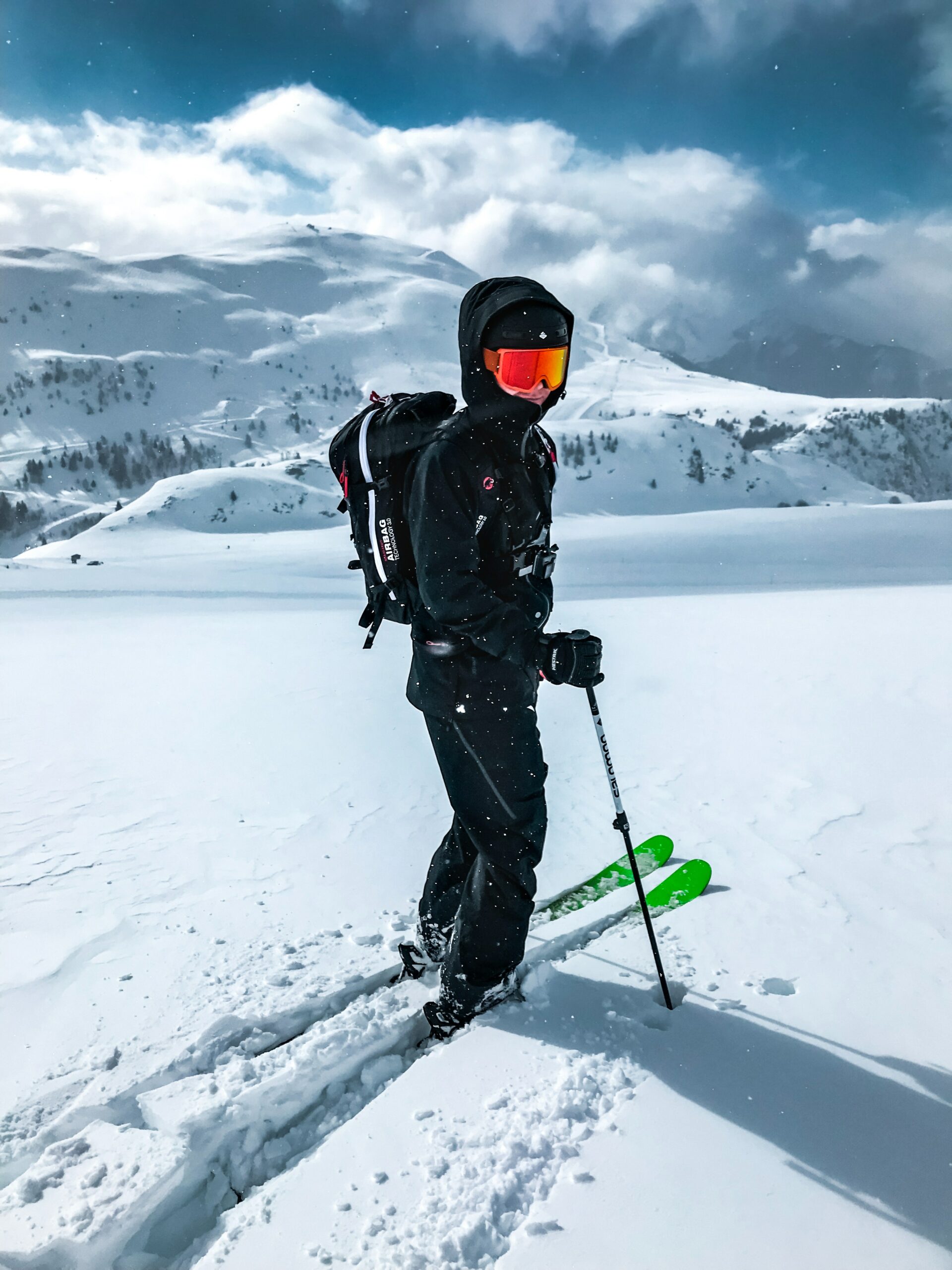 There are dozens of choices for skiing and snowboarding other than Mammoth Mountain in California alone. Of course, that doesn’t even consider the other excellent ski mountains spread out all over the American West or the other incredible mountains all over the world.

This fact raises the question, why do people travel from all over the world to Mammoth Mountain specifically?

Terrain for Every Visitor

All it takes is one glimpse of Mammoth Mountain to see where its name came from. All mountains are large, but Mammoth Mountain is home to 3,500 acres of skiable terrain. That means that no matter how large the crowds are on a powder day or holiday weekend, there’s room for you to find your perfect run.

On top of the sheer amount of terrain, there is also great variation in the types of runs at Mammoth. You’ll find abundant beginner friendly lifts and runs, challenging expert trails that will push your big mountain skills, and everything in between. If that’s not enough, Mammoth Mountain is famous for its Unbound Terrain Park that attracts professional skiers and snowboarders from all over the world to train there.

Mammoth Mountain even has a deep and steep backcountry style terrain park made up of natural features, so no matter what type of riding you want to do, Mammoth has it.

An Extraordinarily Long Season to Enjoy it All

Mammoth Mountain is also famous for its long ski season that can stretch as far as into July.

Mammoth’s location, elevation, and the surrounding geography make winters where cold temperatures that persist well into spring combine with storms that are naturally funneled towards the mountain for snowfall you need to measure in feet instead of inches. Even better, these storms last into March and sometimes even April, which means your window for life-changing powder runs is longer at Mammoth Mountain than just about anywhere else in the world.

Legendary Snowfall on Top of it All

We’ve already talk about the conditions that create Mammoth Mountain’s incredible annual snowfall, but we wouldn’t be doing our job if we didn’t mention just how much snowfall Mammoth averages.

Mammoth Mountain averages 400 inches of snowfall a year, but that’s not all. Somehow between all those storms, Mammoth also averages 300 days of sunshine a year. A bluebird powder day with incredible terrain to ride is every skier and snowboarder’s dream, but it’s also rare. Simply put, Mammoth Mountain’s snowfall and weather offers more chances to fulfill that dream.

Beautiful Scenery that Will Keep You Coming Back

There isn’t much that can stop people from skiing and snowboarding while they’re on the snow at Mammoth Mountain, but the stunning views of the Eastern Sierra Mountains that you’ll find all over Mammoth will do just that.

Even better, those views are in Mammoth year-round, which is why Mammoth Lakes receives just as many visitors during the summer as it does in the winter. That’s why many who come to Mammoth Lakes for the first time to chase down snow end up coming back throughout the year for years to come!