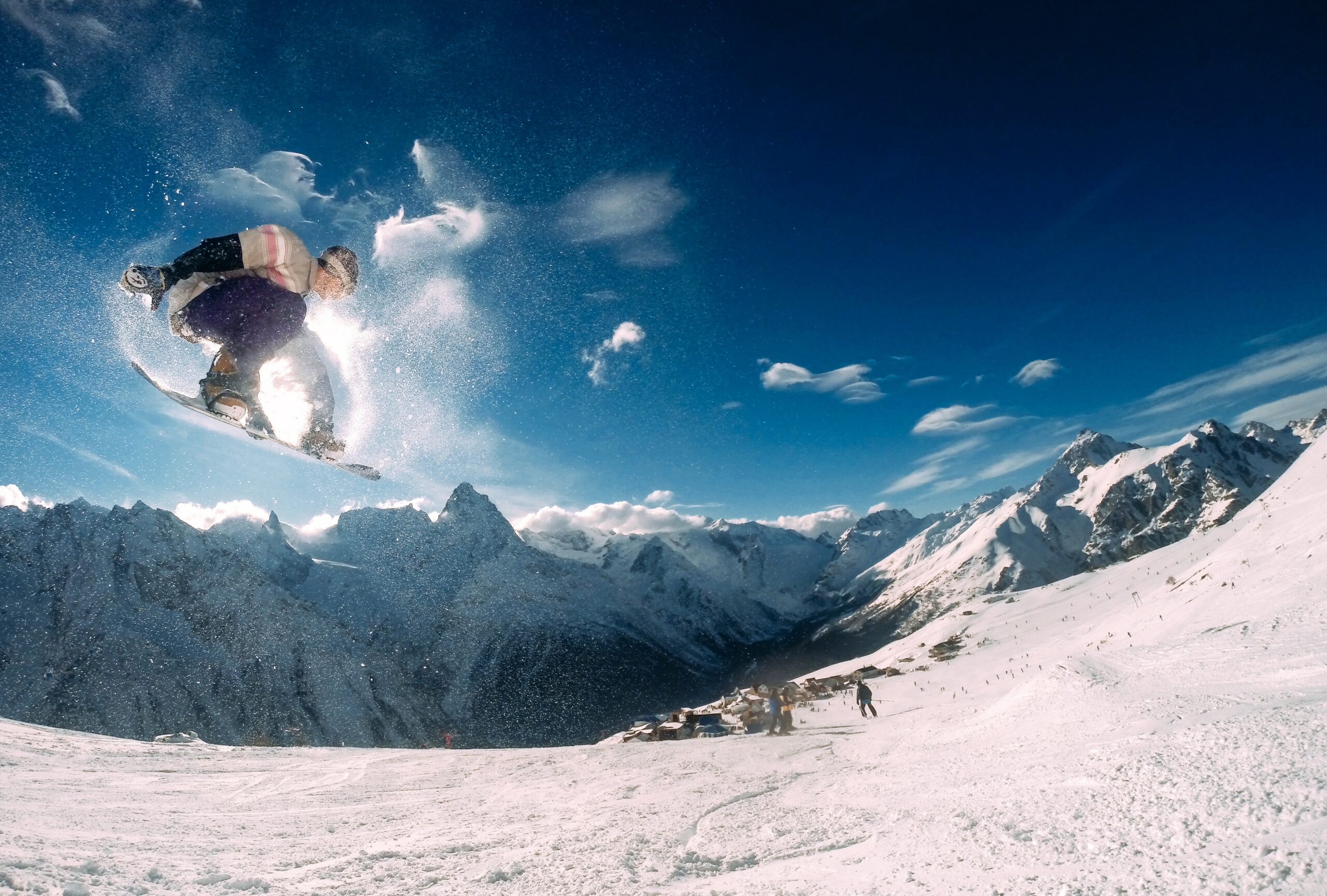 What’s The Early Snow Like at Mammoth Mountain this November?

Here at ASO Mammoth, we consider ourselves lucky since Mammoth Mountain is our backyard. Still, the early snow for the 2021/22 season has us feeling like we’ve hit the lottery.

Not only did October snow allow Mammoth to open from the base to the summit before Halloween this year, but more storms and cool weather this November have increased coverage. Early snow at Mammoth doesn’t go unnoticed, so everyone wants to know what the snow is like here and what to expect for the rest of the month. To help out, the ASO Mammoth team has written what to expect at Mammoth Mountain this November so you can plan accordingly.

Check it out below, and then stop by the ASO Mammoth shop for the best ski and snowboard rentals in Mammoth Lakes!

October snow allowed for Mammoth Mountain to open the season on Halloween weekend all the way from the base at Main Lodge to the summit. Even Stump Alley Express was running on opening day, but coverage receded and so did the number of trails and lifts open with it.

November storms have changed that though.

Just this week, 9 inches of snow fell on Mammoth Mountain allowing for Chair 23 and Discovery Chair to open as well as bringing the total snowfall for the season to 41 inches. Currently, there are 46 trails open with 6 lifts servicing them. There is also a terrain park set up at the bottom of Main Park for anyone who can’t wait to see what the park geniuses at Unbound have thought up for this year!

What’s Open at the Summit

As of now, there are two lifts running to the summit. The Panorama Gondola and Chair 23 are running with Dave’s, Cornice, Skyline, and Whitebark Bowl all open to get down. On top of that, most of the black diamonds between Face Lift Express and High 5 Express are open and ready to knock the rust off your skiing and snowboarding skills.

As of now, the Panorama Gondola, Broadway Express, and Discovery Chair are all running from Main Lodge.

While riding Panorama up to McCoy opens plenty of runs, Discovery Chair’s opening is especially exciting for any beginners who want to start the season by progressing their skills. The green runs beneath Discovery Chair are perfect for learning, and if you’re riding with someone who is more experienced, then most of the expert runs nearby end near Discovery chair, making it easy to meet up with other skiers and snowboarders.

When will Canyon and Eagle Lodge Open?

As of now, there is not enough snow at Mammoth Mountain to open Canyon Lodge soon. Despite the early season snow, the temperatures have been too warm to blow snow consistently which is why Stump Alley has also remained closed despite being open for the first day of the season.

As of now, Canyon Lodge is scheduled to open sometime in mid to late December, but that all depends on how the conditions play out for the rest of November. Eagle Lodge’s opening will also be based on how much snow falls over the next month and how cold the temperatures stay.

Mammoth Mountain offers their own storm tracking page which you can access here. Use it to keep ahead of any major November storms heading Mammoth’s way! Typically Mammoth receives more snow than what’s fallen so far in November, so look to the mountains when the temperatures drop and check Mammoth Mountain’s trail map to see what’s open!