HomeGearWhat to Expect the First Time You Use New Ski... 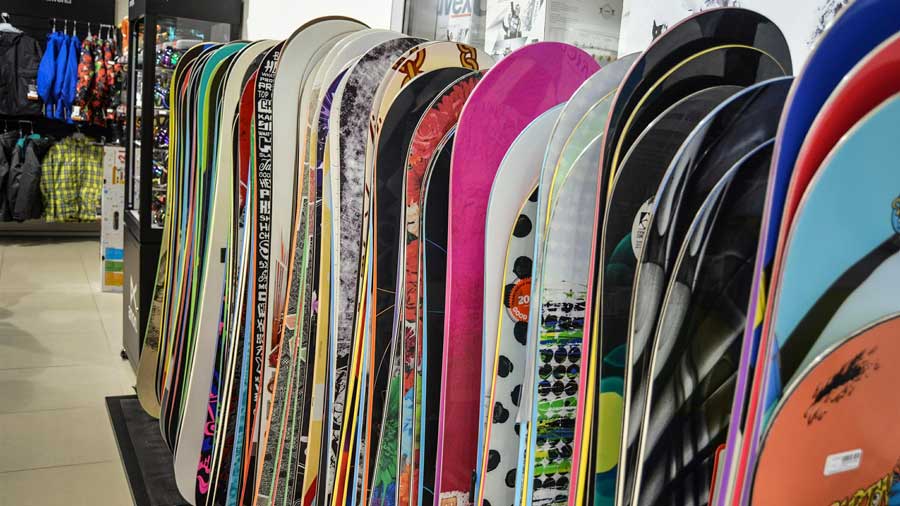 There’s nothing better than buying new ski or snowboard gear, and if you’re lucky enough to buy it in Mammoth than you will have a world class mountain a short drive away to try your it out.

Once you put your new boots, skis, bindings, or board on the snow though, you may run into trouble that ends the honeymoon period with your new gear. Whether it’s because your gear needs to be broken in or you need to adjust your riding, riding new ski and snowboard gear can be a uniquely challenging experience. To help you have fun as soon as possible, the ASO Mammoth team has put together a guide to using new ski and snowboard gear for the first time below. Check it out and prepare for your day on the mountain!

If you’re riding on a new boar or set of skis, hopefully you’ve ridden the same, or at least similar, model so that you know what to expect. This is why it’s always a good idea to demo a set of skis at a ski shop, or borrow a friend’s snowboard, that is similar to what you’re thinking of buying.

Even if you’ve tried a new set of skis or a snowboard out before, on the first day you ride your new gear there will be a learning curve. Whether it’s because your new board is stiffer than you’re used to or you’ve decided to ride rocker skis, it will take time to get used to riding it for a full day. Take time to work through the learning curve by focusing on how your new gear responds to your favorite types of riding.

Heat molding and wearing your inner liners at home will help with some of the stiffness, but the most effective way to get rid of boot stiffness is to simply ride. The stiffest materials are the ones that make up the outer layers of your boots and they can only be loosened up with use, so pay attention to your boots to make sure they’re getting more comfortable as your ride instead of staying uncomfortable. If they remain too stiff or cause blisters after more than a few days of riding, consider visiting a ski shop to have a professional boot fitter see what’s going wrong. 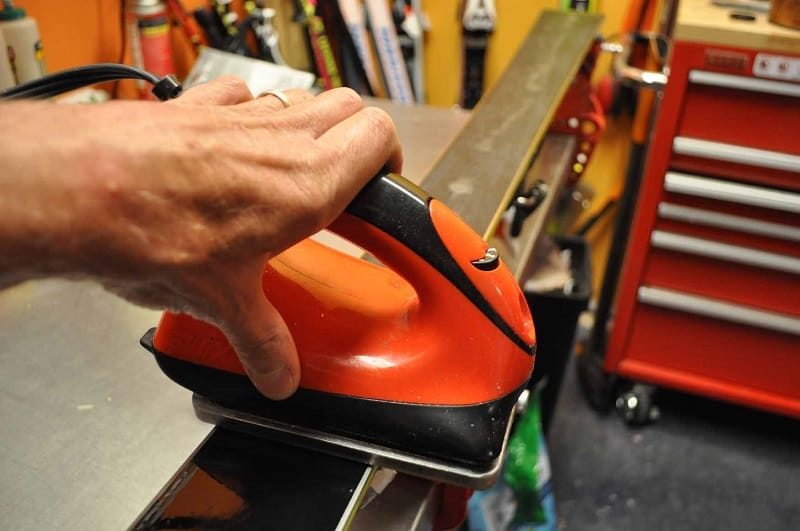 Needing a Wax or Detuning

If you’ve bought a new set of skis or a new snowboard, consider getting a wax or detuning to optimize their performance.

New snowboards and skis will come with a factory wax, but many skiers and snowboarders prefer a wax done by themselves or a trusted ski shop technician. You should also consider detuning the edges on your new skis or snowboard to reduce the chance of catching a mean edge on your first day on the snow. Simply put, when skis and snowboards come out of the factory their edges are long and sharp enough that they can catch on the snow unexpectedly. A quick detuning by a trusted technician will have your new edges ready for use!