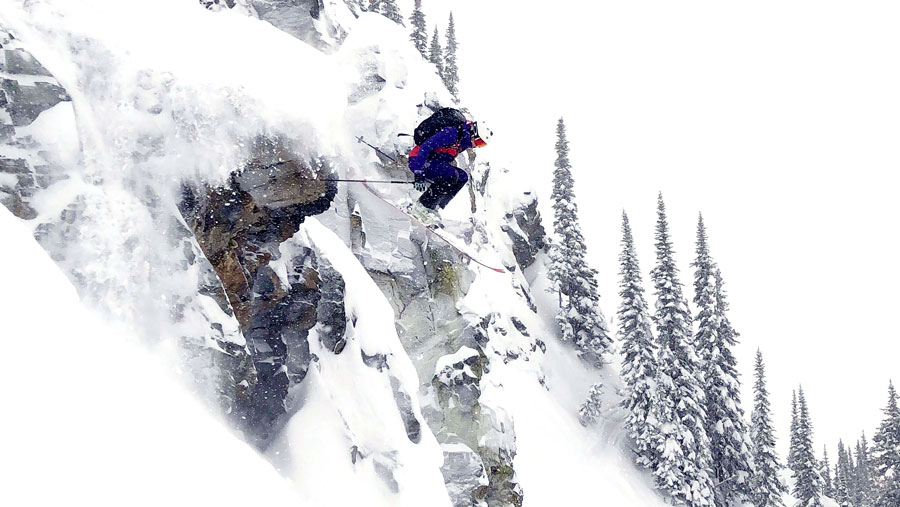 Riding at a ski resort is a lot like playing at a playground.

The features, snow, and how you access them is all planned out to be as safe as possible, just like the swings and slides on a playground. However, when you step into the backcountry there is no one managing the risks of riding there. Backcountry skiers and snowboarders take their safety as seriously as they do because there is no way to manage all the risks of riding in places where the snow and slopes it covers are unpredictable.

For this reason, the ASO Mammoth team has put together a quick guide to the most important gear you’ll need to have and know how to use before you start riding the backcountry. Check it out below, and if you need advice on ski and snowboard gear call or visit us here at ASO Mammoth!

For this guide, we will focus on gear that will help you manage the risks of backcountry skiing and snowboarding as well as possible instead of talking about which skis or snowboards are best for you.

Accordingly, we’ve listed Avalanche Safety Gear first because it is some of the most important backcountry gear you’ll carry. They are:

As violent and powerful as avalanches are, the real threat is being buried underneath the snow once it settles. If a skier is buried by an avalanche a transceiver will send out a signal that allows other transceivers to find it. Once a buried skier or snowboarder has been found, the next step is to probe for the victim in the deep snow until their exact location is found. After that, the rescuers use avalanche shovels to dig down and free the buried person.

Although the most important functions of these tools are to rescue buried skiers and snowboarders, they can also be used to prevent anyone from being buried by an avalanche in the first place. For example, avalanche shovels and probes can be used to test snow to see if it is safe for riding or not. Of course, you have to know what conditions are likely to result in an avalanche and how to use backcountry gear to read them, so it is vital that you take a backcountry class where an experienced expert will teach you how to do just that.

Although not typically considered mandatory equipment for backcountry riding, airbag packs are another piece of gear that will help you stay safe. As we mentioned earlier, the biggest threat an avalanche poses is being buried under the snow when it settles. When deployed, an airbag pack will inflate and help you rise to the top of the flow so that when it settles you’ll be able to dig yourself or at least be easier for rescuers to find.

If you’re heading into the backcountry then you’ll already have layers of snow gear that will keep you warm all day long. However, in the case of an emergency it is important to have an emergency blanket on hand to keep a victim warm and dry until help arrives. Plus, emergency blankets are often bright or reflective, which could be a huge advantage when it comes to flagging down rescuers.

Even if you don’t know what to do in case of an emergency, just having a first-aid kit means that someone with you can use it to help a victim or instruct you on how to help them.