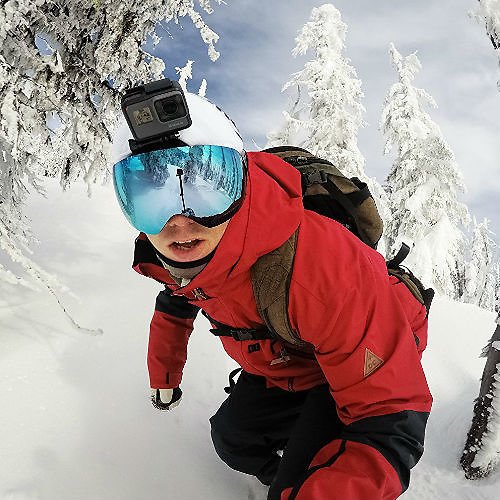 The GoPro Hero6 Black is here and better than ever! Challenging some of the older models technology limits, this camera is the first of its kind. At twice the performance, the new Hero6 Black dishes out 2x the performance and depicts the best quality to date. With bonus game changing features such as 4k quality at 60 frames per second in 1080p, this GoPro is a Slo-mo pro.

The camera also does not, I repeat does not, require a weatherproof housing. So you can take this bad boy to the depths of the sea (well 33 feet) and to the peaks of the wintery mountains. 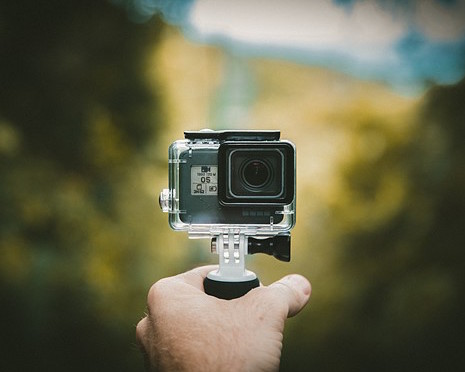 It’s also hands-free voice activated as we’ve seen in the infamous commercials as users shout “GoPro Off” and the video clip of the grand alpine forest over Switzerland suddenly turns black.

This GoPro performs well in low light using it’s nightlife settings, has a built in stabilizing system, and allows you to touch zoom and boom!

So take this new GoPro for a spin on the slopes!