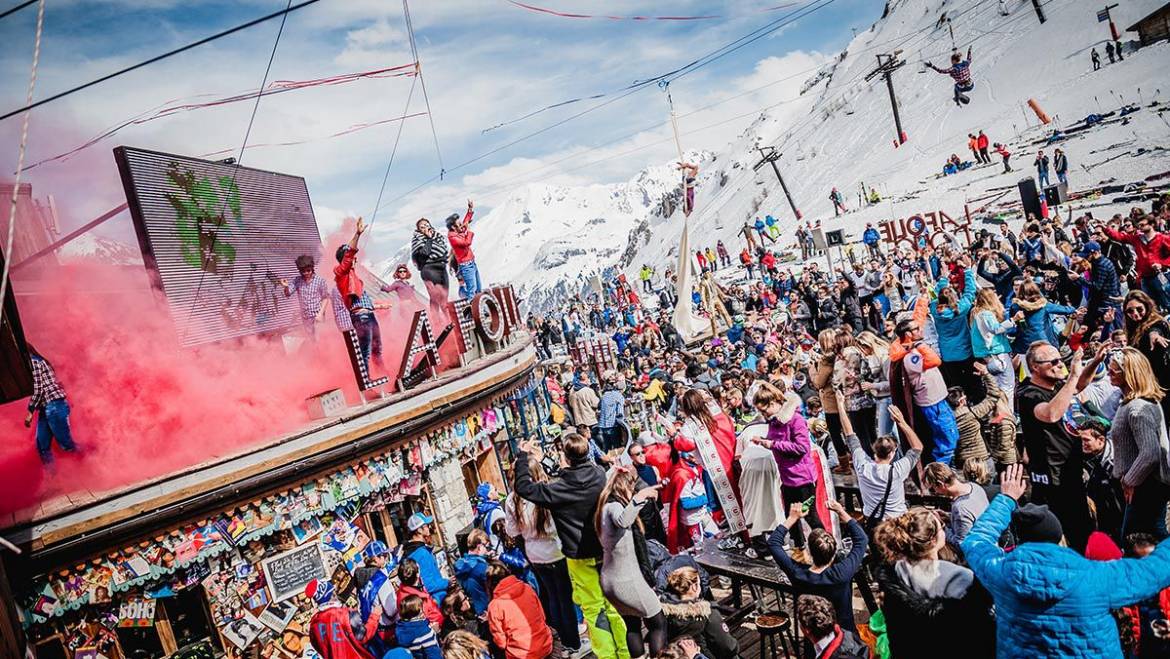 No matter how much or how little snow there is, no matter what the weather is like, it is impossible to not be excited for opening day.

Even with a short offseason like the one we’ve enjoyed here at ASO Mammoth, we are beyond excited for Mammoth Mountain to open on November 9th. Like all things though, too much excitement can be a bad thing and even lead to injuries on the mountain. To help you start your season off on the right foot, the team at ASO Mammoth has put together a quick guide to the most common mistakes skiers and snowboarders make on opening day. Check them out below and have a safe and exciting opening day!

Riding Off the Groomed Runs

Remember when we said too much excitement is a bad thing? Here’s a great example to show why.

Imagine that you’re at the end of a day full of riding groomed runs. You see untouched snow off the groomed run and in your excitement to ride some real snow for the first time this season you decide to go for it. Unfortunately, that untouched snow wasn’t nearly deep enough to ride on and you fall immediately.  Not only is the snow not deep enough to ride, but it doesn’t cushion your fall and you injure yourself before your season ever begins.

Even if you stay on the groomed runs, riding like it’s your last run of the year will put you and others around you in danger.

Skiing and snowboarding are fun even in poor conditions, but when you combine poor conditions and a limited number of open runs that result in several riders being concentrated in one area it can be dangerous for skiers and snowboarders to push their skills. Don’t try your luck by throwing tricks that push your abilities to the edge. You have all season to improve and hitting jumps on groomed runs when conditions are poor puts you and those around you in danger.

Not Waxing or Cleaning Their Gear

As hard as it is to have your gear out with snow on the ground while not riding, if your skis or snowboard have not recovered from last season you should not be riding them on opening day. Just as with the other mistakes on this list, the possible poor conditions and concentrated crowds can make for a dangerous combination, but if you don’t care for your gear before riding it then you could be looking for new gear just as winter begins.

You should have already cleaned your gear before the end of the previous season, but take the time to clean, check, and wax your gear before you ride on opening day to avoid any surprises at the beginning of the season.

One of the best parts of opening day is the excited atmosphere that results in plenty of high fives and even crazy outfits. We love it when people even costumes or wacky clothes to celebrate opening day, but don’t be tempted to wear non-skiing clothes like jeans just because it may be a little warmer than usual. You may have fun choosing your outfit, but you will not have fun walking around in wet jeans!