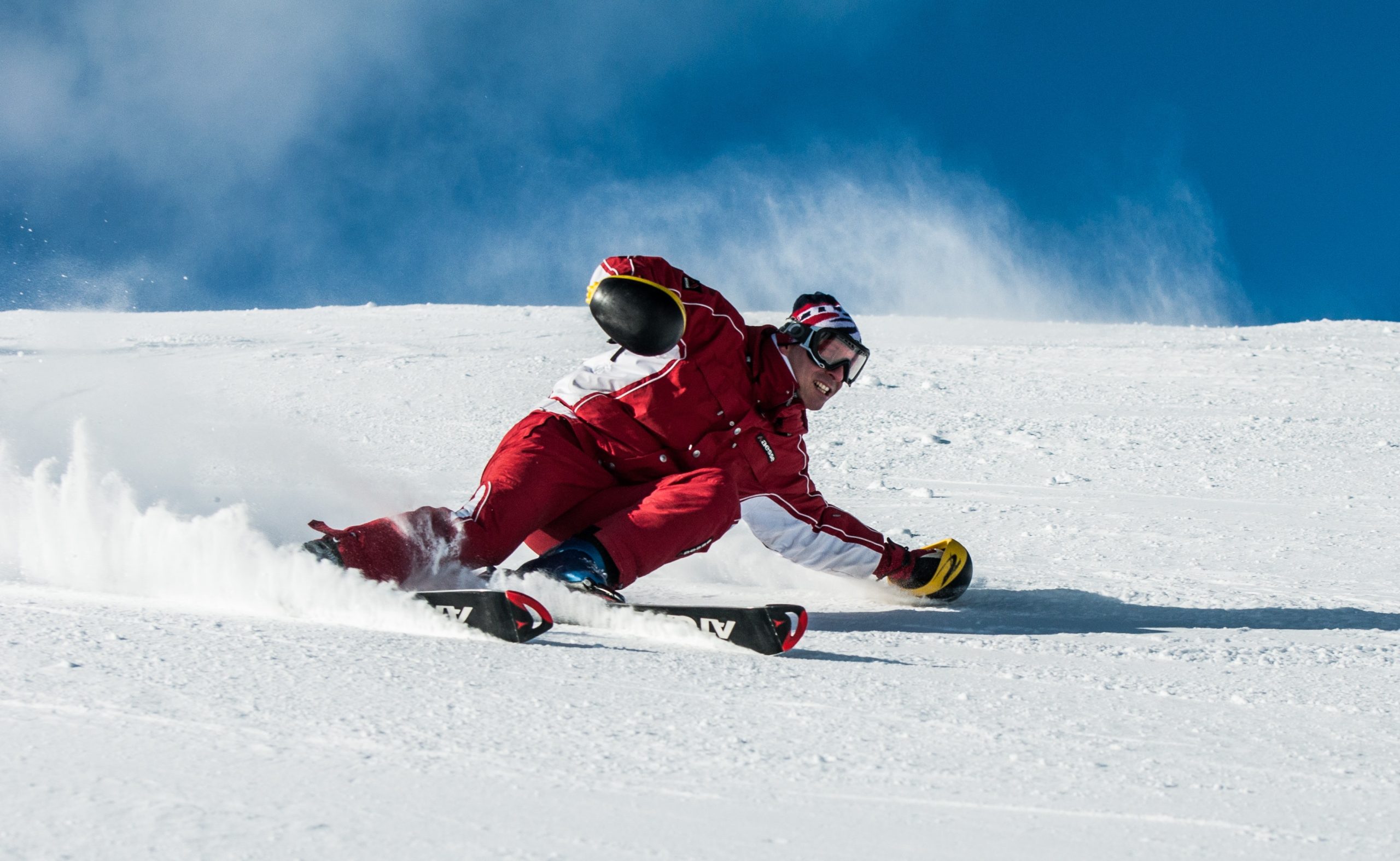 Is Mammoth Mountain a Skier’s Mountain?

With how far snowboarding has grown it’s easy to forget that it’s a relatively young sport, especially when compared with skiing.

In fact, many mountains across the world were open for skiing well before snowboarding looked anything like it does today. This gap created ski friendly mountains, but if you’re new to either sport you may not know what a skier’s mountain is. To help clear up any confusion as well as help you plan your trip to Mammoth Mountain, the ASO Mammoth team has listed everything you need to know to answer if Mammoth Mountain is a skier’s mountain below.

Check it out, then stop by the ASO Mammoth shop for the best ski and snowboard rentals in Mammoth Lakes!

What is a Skier’s Mountain?

At first glance, you may think that a skier’s mountain is one that only allows skiing and no snowboarding. While there are mountains that only allow skiers, they’re not what we’re talking about here.

Skiing and snowboarding have enough in common that they can be done side by side, but there are still different settings where skis perform better than a snowboard.

For example, on a flat trail a skier will have a much easier time pushing themselves forward with their poles to build momentum until they hit a part of the trail with a steeper grade.

Another example are moguls. Moguls form on ski slopes when the groomers let the snow pile up naturally instead of grooming it flat. After enough time, the snow condenses into small piles which are a blast to make quick turns through on skis. However, you can’t make the same movements on a snowboard which make mogul fields a slow and bumpy ride for any snowboarder.

Lastly, any mountain that has extremely difficult or technical terrain which requires traversing across slopes to access may also be called a skier’s mountain since skis are best for accessing and riding this kind of terrain.

If a mountain has many flat areas, extremely difficult terrain, mogul fields, or a combination of the three, then it may be called a skier’s mountain since skiers will enjoy more of the terrain than a snowboarder would.

Is Mammoth Mountain a Skier’s Mountain?

Fortunately for snowboarders, Mammoth Mountain is not a skier’s mountain.

Although Mammoth Mountain has plenty of extreme terrain, most of it is easily accessible. On top of that there are also few flat areas where snowboarders are likely to lose their speed at Mammoth Mountain.

For example, along the summit ridge there are downhill trails that access most of the double black diamonds in the area. There are some areas that require going uphill or traversing across a steep slope to access, but these trails are the exception instead of the rule.

Lastly, Mammoth has enough moguls to satisfy any skier, but not so many that a snowboarder will have difficulty avoiding them.

That’s one of the many reasons we love Mammoth Mountain. Now all you have to do is visit so you can find your own!