In the early 1900’s, Dave McCoy founded what is known today as Mammoth Mountain. How did this groundbreaking discovery come about you ask? Well, Dave McCoy was originally a hydrographer for the city of Los Angeles. His job as a hydrographer was to observe, measure and predict bodies of water and their changes over time through scientific research. Through his job experience, he was well aware that the mountain accumulated an abundance of snow. 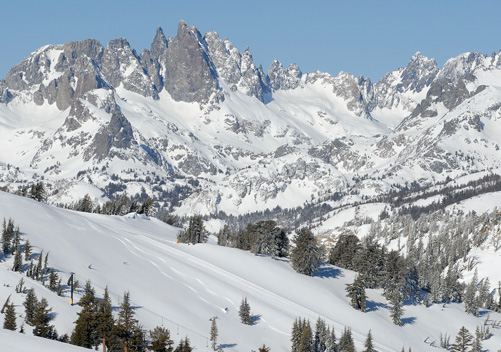 At the time, Mammoth was home to less than 10 people, yet Dave saw the untapped potential the mountain acquired. Dave tried to organize a team that would be willing to build this potentially revolutionary facility, however to others, the embarkment seemed virtually impossible due to the excessive snow and no roads. The project seemed out of reach and farfetched, but not to Dave. He utilized his knowledge of the area and began exploring every nook and cranny, which evidently evolved the snowcapped mountain into Mammoth Mountain, a multi-million dollar ski lodge and city. 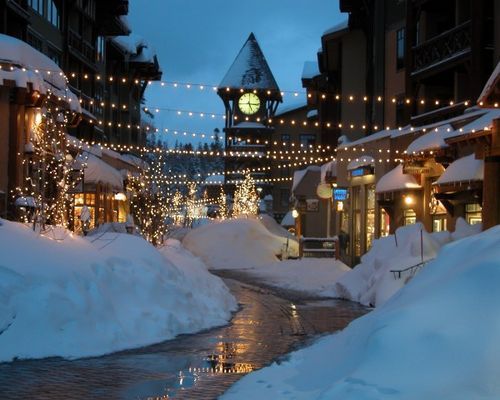 During this process, Dave was told multiple times that his vision simply could not be done. Honorably, Dave McCoy wouldn’t take no for an answer. Instead, he responded to the skepticism by assembling an exceptional team with a “can do” mentality. Dave’s modern outlook and innovative drive prevailed; ultimately shaping Mammoth Mountain into what is it today!