Score a Friend with Gretzky 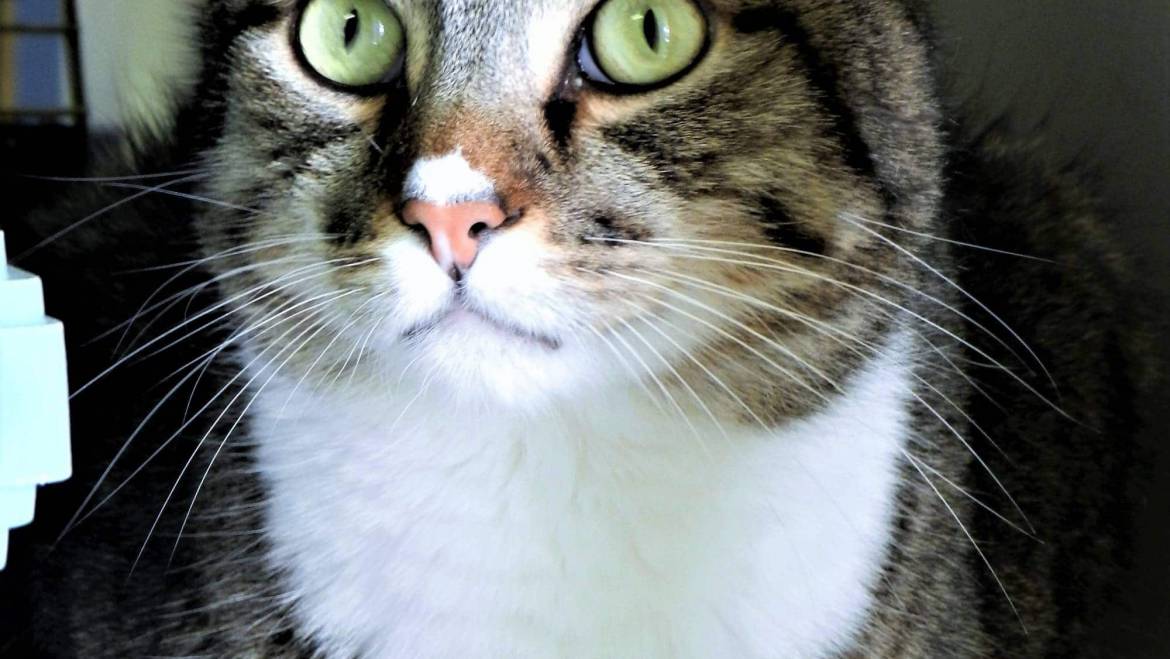 Gretzky is an adult cat looking for a new home!

Although Gretzky was very timid when he first came to Seal Beach Animal Care Center, he has grown to trust the volunteers here and enjoys being pet by people he sees regularly.

Gretzky spent the first 3 months of his life on the streets with his brother before joining our family. His brother grew out of his shyness a little faster, so he was adopted while Gretzky has been with SBACC for over 6 years during which time we’ve house trained him and enjoyed his handsome markings. Gretzky is more comfortable around other cats today and even loves to play with his mouse and wire toy, but he would do best in a single cat home where he can have all the attention of someone able to read his body language.

As an adult cat, what you see is what you get with Gretzky. He has warmed up to the SBACC staff and will do the same with his forever family, but Gretzky’s personality will stay the same unlike a kitten who could still change as they grow up. You can also expect him to get into less trouble than a kitten would as he is a little less likely to explore or run around at night.

Don’t just take our word for it though, come into the Seal Beach Animal Care Center and meet Gretzky today! He may be a little shy at first, but we are happy to create an environment within the shelter to make you and him more comfortable and let his playful side out. If you fall in love with Gretzky, we offer adoption counseling and education to make sure you two get along as well as possible.