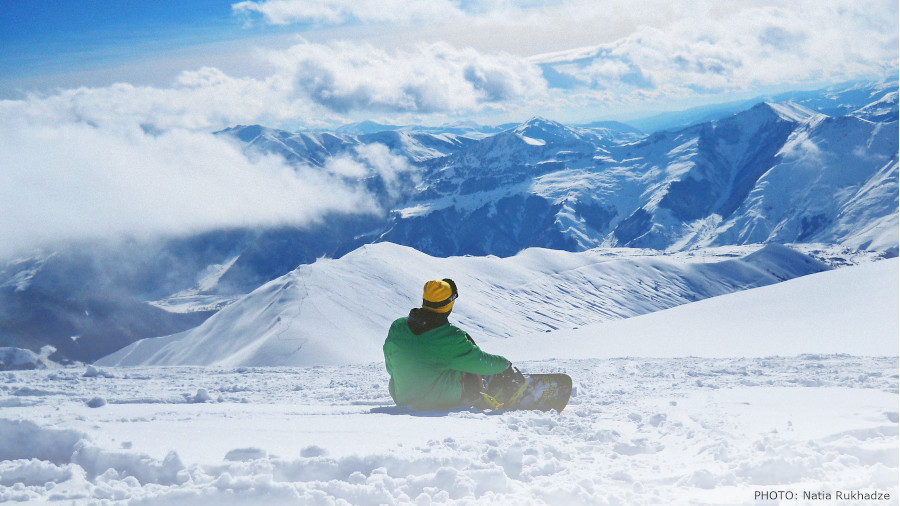 Everyone heads to the mountains in the hopes of having an unforgettable experience, but if your boots malfunction in any way then you’ll have an experience you wish you could forget.

There’s little worse than being on the mountain and having your gear fail you, especially when you’re somewhere with the snow and terrain of Mammoth Mountain, but when your boots fail to perform then your entire day can be ruined. After all, your boots are the piece of gear that connect your body to your board and ultimately guide where you go on the snow.

That’s why the team at ASO Mammoth is proud to rent out Nidecker boots. To show you what we mean, we’ve put together a short guide below to what makes Nidecker boots and their other gear so special below. Check it out ahead of renting with us so you know exactly what you’re renting!

Stability to Find Your Footing on Snow

We’ve worked with hundreds of people who are learning to snowboard, so we know how important stability is for beginners.

Nidecker not only makes excellent snowboard boots, but they also make great snowboards that we love because they are designed to be reliable and stable. While their boots are designed to be comfortable, Nidecker’s boards are responsive and hold their edge which is exactly what a beginner needs to find their footing on the snow.

That stable footing also means that Nidecker boots and boards have approachable features that will make learning even easier. Although snowboards look like they are simply flat with raised tips, they’re actually slightly curved. That curve is called the camber, and a traditional camber is designed so that your feet contact the ground as much as possible. There are several different types of cambers that determine how the board performs, but Nidecker keeps their camber’s simple so the boards remain approachable for beginners. However, even on a traditional camber you can perform at a high level on a Nidecker board thanks to their excellent design and stability.

We mentioned earlier that nothing makes you more uncomfortable than a pair of boots that are either broken or don’t fit, but when we rent out Nidecker boots we don’t worry about that.

Flow Bindings are easy to use and perform reliably, which is why it makes total sense that Nidecker bought Flow in 2017 and began designing their boots to be perfectly compatible with their bindings. Even if you don’t use Flow bindings though, Nidecker boots are designed to be comfortable and durable all day long. For example, the inner liners of many snowboard boots are tightened and adjusted by small cords within the liner. If one of those cords break though, then the boot will not perform. Nidecker has addressed that problem by making the cords that tighten their inner liners easily replaceable. They even say that you can replace one of the cords in the inner liner with a string from a hoodie, which means that your day won’t be ruined by a broken boot!

Like Your Gear So Much You’ll become an Owner

We always want customers renting from us to like their gear so much that they want to buy their own, and thanks to Nidecker’s affordable prices you won’t be scared away from your first purchase! Nidecker pairs advanced performance with beginner prices, making their gear the perfect option for a first snowboard purchase. If you want to learn more about Nidecker, then stop by the ASO Mammoth shop to see their gear in person or rent it for a day on the mountain!