Trying to Get Back into Skiing or Snowboarding After a Long Break? We Can Help

HomeSkiingTrying to Get Back into Skiing or Snowboarding... 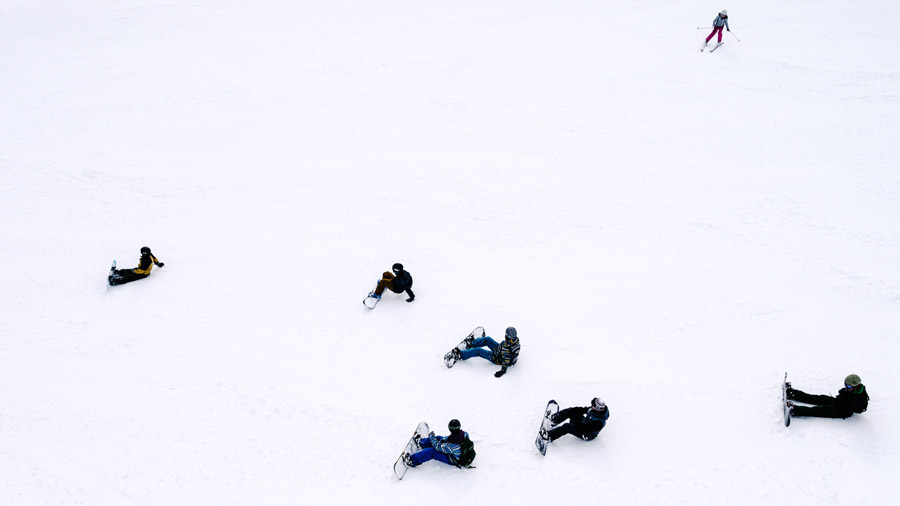 Your first day on the mountain is always a memorable one.

Some people spend their entire first day on the ground and others make their first turns, but just about everyone remembers the first time they felt like they could control their board or skis and realized skiing and snowboarding are actually possible, and even fun. That’s why so many people end up coming back to skiing or snowboarding season after season, and even after years away from the snow.

Muscle Memory is a Thing, But That Doesn’t Mean Your Muscles are Ready to Ride

If you were comfortable skiing or snowboarding before you took a break then chances are that you’ve retained at least some of those skills, so when you step back onto the snow you should be ahead of a true beginner.

However, just because you remember how to snowboard or ski doesn’t mean your body is ready for it. Skiing and snowboarding are much more physically demanding than most people realize, especially young people. If you learnt to ski and snowboard as a young person then you may remember being sore after a day on the hill, but you don’t know what effect skiing or snowboarding will have on your body now.

Take the time to physically prepare your body for skiing and snowboarding by at least stretching before and after your trip. Working out beforehand will help you ride for longer and without as much soreness, but simple stretches can also make a world of difference. 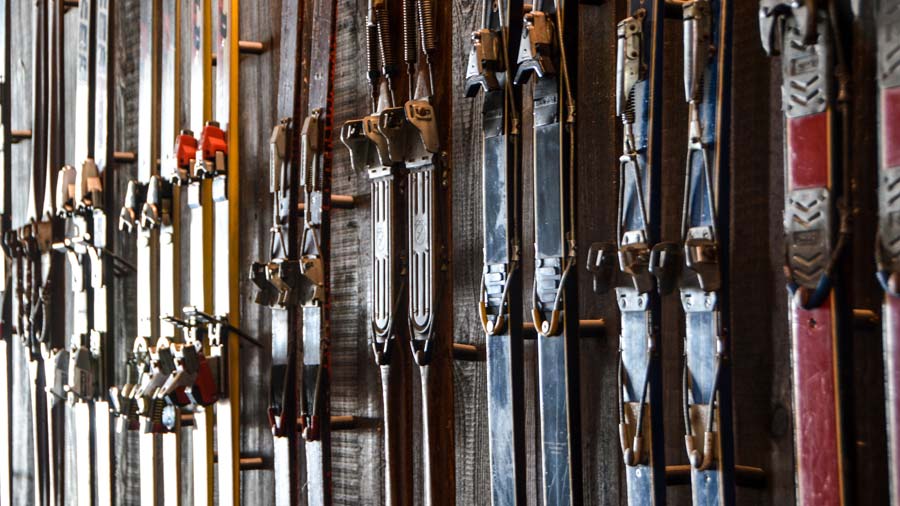 Consider Renting Instead of Buying New Equipment as Gear Has Changed

Skiing and snowboarding gear are constantly evolving, which means the more time you’ve spent away from the hill the more of a learning curve you’ll have with modern ski and snowboard equipment.

Although you may think you’re comfortable with new skis and snowboards, do yourself a favor and rent some gear before diving in and buying it new. Not only have the designs of things like cambers, bindings, and boots changed tremendously over the last decade, but even the materials they’re made out of are completely different than what they were.

Different materials and different designs will take time to get comfortable with, and if you overload yourself by riding a rocker with step-on bindings after 15 years away from the snow then you could feel like you’re starting all over again.

Save yourself the frustration by renting a modern set of gear so you don’t waste your money on gear you aren’t comfortable with.

Don’t Rule Out a Lesson

Some people don’t think they need ski school because they can figure out how to ride on their own with a friend, but in reality this type of thinking only leads to more time spent learning proper techniques and un-learning improper ones.

Skiers and snowboarders who are returning to the mountain after a long break are even more likely to think that they can figure out how to ski and snowboard on their own but are just as likely to struggle. If you’re looking for the fastest way to get your skiing or snowboarding legs back under you, then sign up for a ski school lesson.