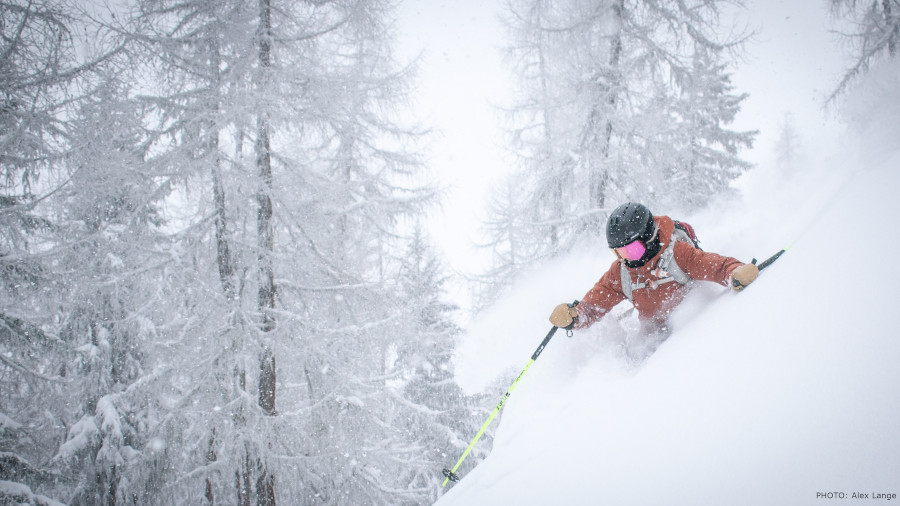 When you love the outdoors as much as the team here at ASO Mammoth, you can’t help but share it with everyone you meet. That’s why we rent and sell premium outdoor gear that helps people explore the beautiful Eastern Sierra mountains no matter what season it is.

Since we are located at the base of Mammoth Mountain, we specialize in helping people have as much fun on the snow as possible, and one of the best ways to do that is by renting out Nordica ski gear. Like we said earlier, we can’t stop talking about the outdoors and the gear that gets us there, so we’ve written a quick post about their gear below to show you what we mean. Check out our Nordica guide before your next visit to ASO Mammoth so we can talk shop!

It doesn’t matter whether you’re renting or buying, when you’re browsing Nordica skis and ski boots you won’t see many different models. You may be surprised that a brand as respected as Nordica would only offer a handful of ski and boot models, but the reality is that one of the reasons their products are so respected is because they focus on a few excellent designs instead of several good ones.

As a result, Nordica’s skis and boots are always well designed with an even more consistent performance. Their consistency makes them perfect skis and boots to be used over and over again, even by people who have different skill levels and skiing preferences.

Nordica began when its founders created their first ski boots in order to ski down the Italian Alps. The craftmanship behind the original boot allowed it to become a favorite of racers, and eventually the brand became connected with world champion skiers who required nothing less than perfect performance out of their gear.

Don’t worry though, just because Nordica’s gear began as championship grade doesn’t mean you have to ski at that level to get the most out of it. In fact, Nordica is known for just how adaptable their gear can be. While Nordica makes specialized racing gear just as they have since their beginnings, they also create skis and boots that perform just as well on groomed runs as they do off-piste. If you’re still finding your footing on the mountain, that variability will allow you to explore every type of skiing possible without ever having to worry about your skis or boots letting you down.

Gear that Matches What You Put Out

Nordica’s versatile designs mean that your gear will always respond to your skiing. In fact, the brand is designed to give skiers the feeling of professional gear without the commitment to professional skiing.

Here at Mammoth Mountain, there is just about every type of terrain imaginable, so it is incredibly important that the gear we rent out performs on any terrain. When we rent out Nordica gear, we know that no matter how much a person progresses or explores during their day on the snow, their skis and boots will keep up with them.

Every time we rent out a set of skis or boots, we want our gear to perform so well that the renter wants to buy a set of their own when they return to the shop. With Nordica, that’s a realistic option because they sell their gear at realistic prices for intermediate and beginning skiers without compromising performance.