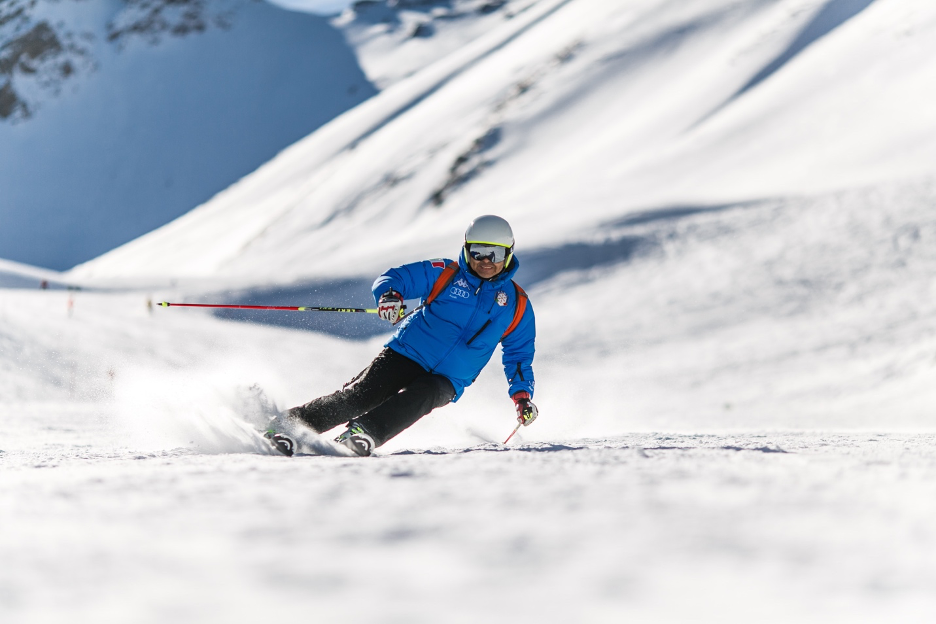 What Does MIPS Mean?

It doesn’t matter if you’re perfecting plow turns on the beginner slopes or buttering off knuckles in the backcountry.

We all fall while skiing and snowboarding.

More importantly, it doesn’t matter how fast or slow you like to ski or snowboard. Any fall is a chance to hit your head, so they’re all dangerous.

That’s why the ASO Mammoth team always recommends wearing a helmet to anyone who is skiing or snowboarding. If you agree and have been looking at ski and snowboard helmets, then you’ve likely seen the term MIPS.

We’ve broken down what MIPS means and why it matters below. Check it out, then stop by the ASO Mammoth shop to buy or rent ski and snowboard helmets in Mammoth Lakes!

Unless you’re a scientist or brain specialist, that probably doesn’t mean much to you though.

Helmets are generally designed to protect the brain from blunt impacts, like a small rock falling on a climber. However, with sports like skiing and snowboarding severe damage to the brain often occurs due to rotational energy, not blunt impact.

What is Rotational Energy and Why Does it Matter to Skiers and Snowboarders?

Most skiing and snowboarding falls happen while the rider is moving. If the rider falls while moving, they typically don’t hit their head directly on the snow in a blunt impact. Instead, they hit it at an angle. 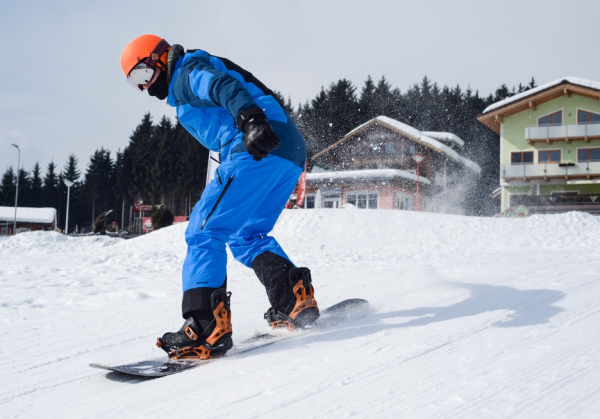 The angle of impact causes the head inside the helmet to move, but when the head suddenly stops the brain doesn’t. When the brain does stop moving, the rotational energy caused by the movement can damage the brain tissue, which is just as serious as it sounds.

How Does MIPS Stop Rotational Energy?

MIPS doesn’t necessarily stop rotational energy. Instead, it allows the head to move when the helmet is impacted.

Most importantly, a MIPS system allows a person’s head to move just enough to decrease the rotational energy caused by a fall, but not enough to make the helmet completely ineffective.

The combination of movement and protection provided by MIPS not only protects you from the blunt impacts you might experience from a fall, but also the sudden deacceleration that occurs.

Should You Always Wear a MIPS Helmet?

The short answer is that you should try to wear a MIPS helmet.

There are a few reasons why you might not wear a MIPS helmet though. The MIPS system is an adjustable liner inside a helmet, and for some people the extra padding can be uncomfortable. If you’re renting a helmet then you also may not be able to choose a MIPS helmet because the rental shop doesn’t carry MIPS helmets or have one in your size. Lastly, helmets with the MIPS system generally cost more than a regular helmet.

However, we always recommend wearing a MIPS helmet if possible. A helmet without MIPS is always better than no helmet at all, and most helmets will provide adequate protection even if they don’t have the MIPS system.

Still, MIPS provides extra protection, specifically protection for your brain tissue. For that reason, we always recommend wearing one if possible.